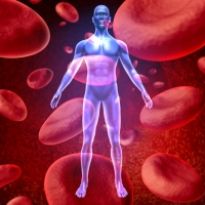 If you are injured or hurt, the appearance of blood is quite an expected result, and therefore rarely alarming or scary. However, in some situations, bruising may occur on the body for no apparent reason - same as blood on a very healthy gums.And it is quite discouraging sudden nosebleeds - you do know that injuries of the nose was not! So can manifest itself thrombocytopenia - causes and consequences of this phenomenon are worth to talk about them separately.

Thrombocytes are platelets - fragments of cells from bone marrow. They are responsible for blood clotting. In normal adult person the number of platelets is 180-320•109/l. 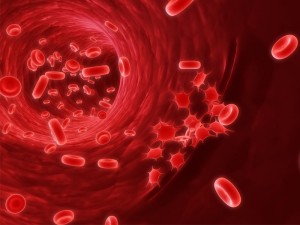 The number can vary depending on certain physiological States: for example, in pregnant women it can be reduced to 150 or up to 380 - and that's okay too.

And thrombocytopenia - what is it? Thrombocytopenia is the decrease in the platelet count to 150•109/l and below, when either reduced itself to develop platelets or observed accelerated their destruction.

Reduced production of platelets or increased destruction can occur due to:

Let us consider each of the reasons. 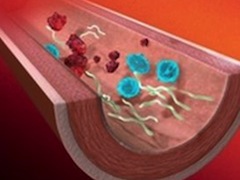 Reduced production of platelets is often autoimmune in nature because of the gross failures of the immune system, when it is "wrong" and begins to destroy healthy body cells (including blood) is pathogenic.

So developing the disease idiopathic thrombocytopenic purpura - autoimmune thrombocytopenia:the reasons for it lie in the plane of immune disorders and heredity.

Among the infectious diseases that can cause thrombocytopenia include the following:

Often the process of generating platelets is disturbed in cancer - for example, when the tumor metastasizes to the bone marrow.

There is also a special form of thrombocytopenia - idiopathic: the cause of her not set, however, this diagnosis is made only after excluding all possible variants occur.

The reason for the thrombocytopenia is quite often an allergic reaction to the medication, so you should handle such cases in a separate section of the article. 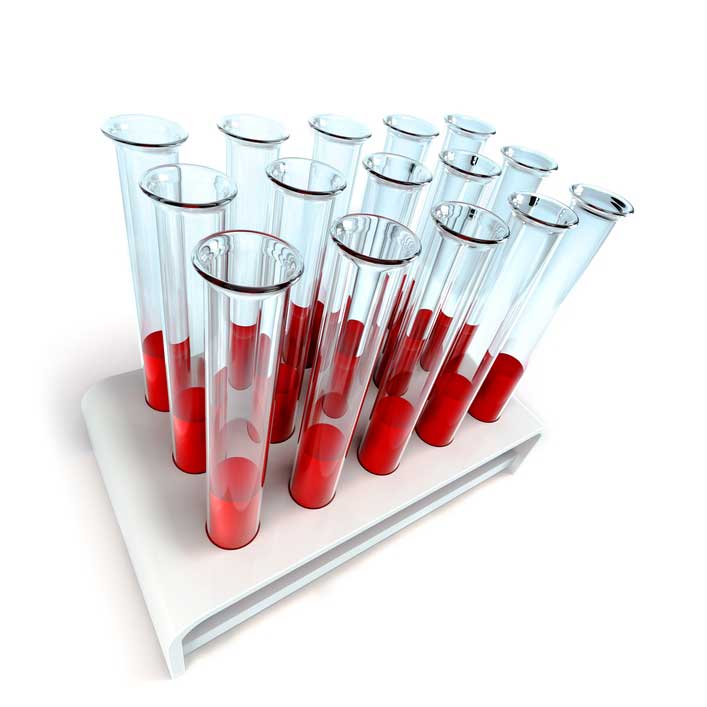 There are diseases whose treatment requires continuous administration of various drugs.

These drugs can cause decreased production of platelets. There are medications which have proven the ability to destroy platelets, is produced in normal volume.

Among such medicines it is necessary to highlight:

If signs of thrombocytopenia doctor or cancels the calling this condition the drug or adjust the dose.

There are foods that can trigger thrombocytopenia: for example, legumes. Special care should be taken to alcohol: it contains ethanol, is also among the cause of this condition.

The main symptom of thrombocytopenia - tendency to spontaneous bleeding. This feature people notice on their own, even before going to the doctor. Cut back blood permeates through the walls of blood vascular and goes either under the skin or outward. The result:

Laboratory tests reveal an increase between the start and stop bleeding after blood sampling. It is also noted the increase in the titer for antibodies to the platelets. The number of the platelets can be from 0 to 50•109 platelets/liter.

When hospitalization is required? It is believed that in the hospital need to treat those patients whose platelet production indices below 30•109/l.

If the figure is higher, it is possible to do outpatient treatment with regular monitoring of the dynamics of recovery of the production of platelets.

What is dangerous thrombocytopenia

Knowing what is thrombocytopenia, to properly assess its risks. Increased bleeding dangerous development of extensive hemorrhages, both internal and external. Hemorrhagic strokes, uterine, pulmonary, and gastric bleeding - this is not a complete list of serious conditions that can occur as a result of untreated thrombocytopenia.

Preventing them will not only timely diagnostics and treatment of increased bleeding, but also the attentive attitude of patients towards their health:

Bruises on the body is not just ugly. It can be a symptom of serious diseases, so if you have symptoms of increased bleeding immediately contact the doctors to not waste time.