Causes and treatment of venous insufficiency of the lower extremities 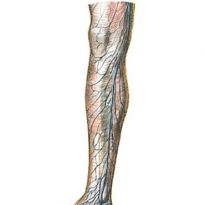 Chronic venous insufficiency of the lower limbs on statistics observed in 20-25 % of the population. Moreover, the number of patients in developed countries is significantly higher suffering from this disease in third world countries.

This "injustice" is due to the extremely simple. No matter how tedious either was hard physical labor, he still has one positive feature: it requires high physical activity. And the easiest way to earn CVI is to spend 8 hours standing or sitting.

What is venous insufficiency

Observed pathology in the majority of cases on the legs, due to the way movement of a person is in an upright position. None of the known mammals that move on four legs, does not suffer from this disease. Poor outflow of blood from the lower limbs - the result of the action of gravitational forces.

The mechanism of the blood flow following.

Treatment of CVI is much more difficult than prevention. What is even sadder is to cure the disease it is impossible.

Varicose, abnormal veins congenital or traumatic, post-thrombotic status, and so on - all this belongs to the group of diseases associated with chronic failure.

The mechanism of formation of different - clot, damaged veins as a result of injury, expansion of the venous lumen. But the essence remains the same: a part of blood moves in the opposite direction, zastaivayas in the veins. The pressure in the vascular increases, they expand and peredelyvayut surrounding tissue.

Symptoms and their degree of severity depend on the stage of the disease.

According to the CEAP classification for 1999, we distinguish the following stages: 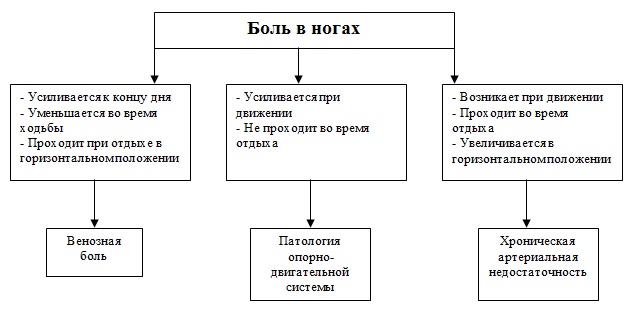 In addition to thrombotic and bleeding open the last two stages provoke tissue necrosis and pose a serious threat to life.

Propensity to chronic venous insufficiency, in fact, observed in any person. To some extent, the disease develops with age: the walls of the veins become thinner, and the valve cannot tightly close the lumen. So it makes sense to consider not the causes and factors contributing to the rapid development of the disease.

Indirect factors are all the habits and actions that contribute to the expansion of the venous vascular, such as hot tubs, sauna, steam bath.

Typically, for medical help on stages, when curing has been not only the disease but also the associated complications. Moreover, swelling in the legs with the "standing" work are taken for granted and as symptoms of serious illness are not perceived.

Treatment is divided into surgical and conservative measures. The share of the first is not more than 10%.

Treatment of CVI up to stage 5 must be accompanied by a change in motor mode. To get rid of the disease, maintaining a higher body weight or avoiding physical activity, is impossible. To suspend the development of the pathology and to prevent the return after the treatment it is possible only by respecting a certain mode. 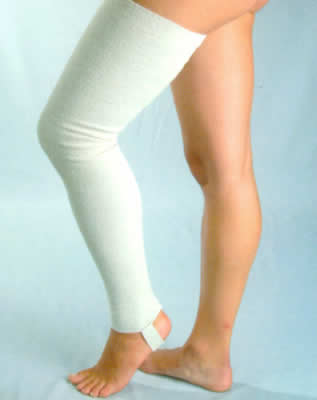 The advice to keep your feet warm should be treated with caution, as heating promotes the blood inflow, not outflow. Given the choice between the socks and the feet in open shoes, you should give preference to the latest decision.

Treatment of folk remedies to effective methods to carry difficult: the disease is associated with changes in elasticity of the veins and venous valves and to influence it compresses hard.

Cold compresses will benefit and reduce pain symptoms. Hot compresses is invalid: Vienna warm can not.

The methods and drugs used in the treatment, depending on the stage of the disease.

To prevent the development of eczema, an ulcer, drugs used in outdoor areas, which include corticosteroids - mesoderm, flucinar.

Used with the ineffectiveness of conservative methods and when serious complications - thrombophlebitis, thrombosis. The volume of operational changes determined by injury.

CVI is directly related to the low mobility and stay in stationary positions. And if you completely avoid this disease is impossible, to reduce the symptoms to a minimum, and return to zero phase is possible.

We recommend you to read the material about how to improve circulation in the legs and avoid many diseases.