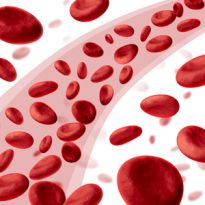 Normal blood supply of organs and tissues is a prerequisite of vital activity of any living organism. Arterial blood carries to the cells oxygen and nutrition, venous - displays the decay products and synthesized by the cells of the substance. Accordingly, malfunctions of the circulatory system have very unpleasant consequences.

The violation of the venous outflow of the brain is the most serious disease in this group, as its definition and study very difficult.

The clinical picture of the disorders

The venous system is designed more complicated than the arterial, has a much greater length, and most importantly - the possibility of duplication. When blockage or damage to the veins and their functions temporarily, or even permanently, may be transferred to other vascular. This is one of the reasons why poor blood flow to the lower extremities, pelvis, brain is not a deadly threat in the first few hours. 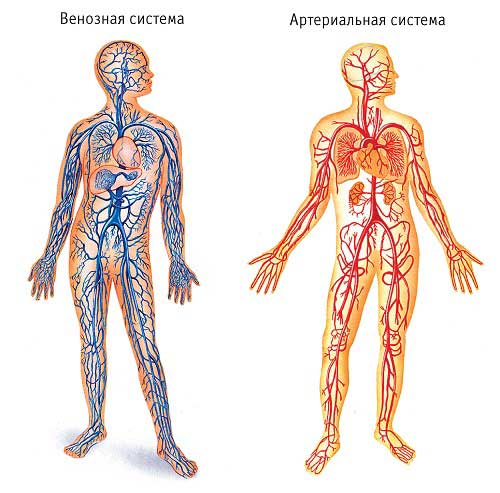 The second "useful" feature is the separation of the veins in the superficial and deep. In any organ or body part - lower limbs and the upper cavity of the skull, the superficial veins collect blood in areas closest to the outer edge of the body, deep serve the body. When possible traumas and wounds first damaged veins, located closer to the surface - their share is about 10-20%. In this case, the function is passed their deep-lying veins, and blood circulation stops.

The same is observed in most diseases. The first "come under attack" superficial veins that, despite the severity of the damage, the body creates a certain leeway, allowing them to start treatment.

This mechanism is valid for the lower extremities and pelvic veins and the cranial cavity.

The venous system of the brain: the features

Superficial veins of the brain served by the cortex, deep white matter of the cerebral hemispheres, basal ganglia, the walls of the ventricles and plexus of vascular. Blood is transported in the venous reservoirs of the sinuses. From the sinuses it gets to the jugular and vertebral veins and emissaries - entities inside the hollow bones of the skull.

Such an extensive and branched system illustrated by the high activity of the brain, an abundance of functions and the need to provide a very high level of nutrition. The brain is the main consumer of oxygen and glucose in the body.

But the violation of the venous outflow of the brain and today relates to the byway. This is due to the difficulties in the study. Conventional methodsto record blood flow, are characterized by low resolution, making impossible the assessment of hemodynamics.

Causes and symptoms of violations

Another challenge impeding treatment, are not typical symptoms of the disease. At times, venous insufficiency does not confirm the signs, and provoking his ailments. 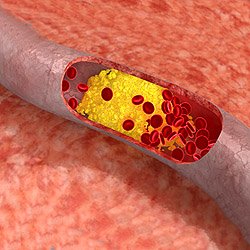 Signs and severity of illness differ markedly and are associated with localization of the lesion.

Thrombosis of the superficial veins is recorded fever, headache, accompanied by nausea and vomiting. There may be paresis or paralysis of the lower limbs or upper. Moreover, the localization changes, as the process migrates from one venous trunk in the other.

The most common cause of thrombophlebitis of superficial veins are postpartum state. The signs may include inflammation of the cerebrospinal fluid, allowing you to assign the correct treatment.

Violations of the outflow of blood in the lower extremities

Varicose veins of the lower limbs is much more widespread. The fact that the outflow of blood here so difficult. First, the blood moves upward, that is, overcoming the attraction. Second, veins are located farthest from the heart, and thus blood pressure are minimal. The vascular of the lower extremities can be called "weak link" of the circulatory system. 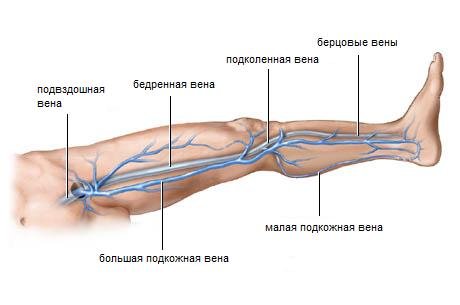 In acute failure described symptoms are progressing very quickly. And if during the chronic treatment includes medicines, in acute or late stages of chronic are even offered surgery.

Violation of blood flow in the pelvic area

Disease, excluding trauma, inherent in the female half of humanity, as the physiological characteristics of women - the uterus, ovaries, in fact, determine the structure of the vascular system in the pelvis.

Today the main cause of the disease is considered a connective tissue dysplasia - change in the synthesis of collagen. 70% of DST is registered in women.

Consider 2 options for varicose pelvic area, although this division is rather conditional.

The disruption of blood flow leads to serious losses. Both forms of the disease are very insidious and if varicose changes of the lower extremities just to be diagnosed, in other cases not so simple. Notto ignore the signs of such ailments and you need to immediately seek the advice of.