Why burst capillaries on the legs 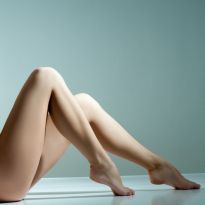 Capillaries on the legs are a major prerequisite to think about their health. Most of these vascular changes are the primary form of varicose veins. If you run the disease, the venous blood will always stagnate, and later there will be a high risk of development of inflammatory processes in the veins.

Obstruction of outflow of blood from the foot leads to impaired tissue nutrition that will result in dryness of the skin, its thinning and damage under mechanical pressure. First and foremost, you need to carefully understand the reasons that caused the emergence of capillaries on the legs.

The most likely cause of the capillaries in the feet is a weakness of the vascular walls or the difficulty of the work of the venous valves.

Often such phenomena can be triggered by: 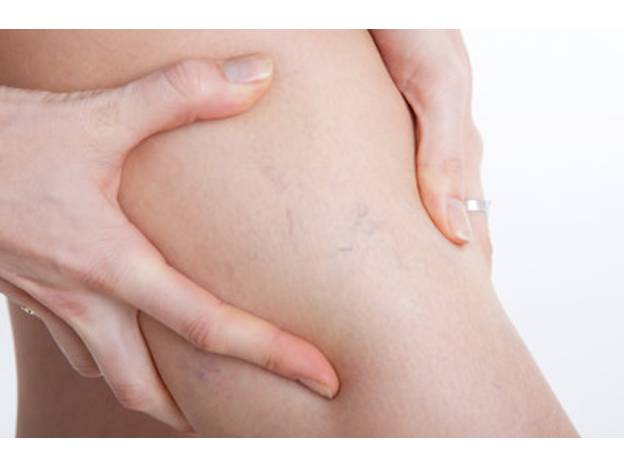 Burst capillaries on the legs due to prolonged exposure to a factor, often physical exertion or prolonged standing. Blood flow is impeded, the vascular are filled with venous blood, there is a gradual increase in pressure on the walls and they do not stand up.

The result is spider veins. They can be localized in a certain place or spread across the surface of the feet.

Also burst capillaries on the legs due to injury: contusions, sprains, fractures and other physical effects can damage the vessel. Also provoke this kind of phenomenon may excessive cosmetic procedures: peelings with the use of chemical agents in the Solarium. Often, the mesh of capillaries appears as a result of frostbite.

Often before the capillaries become visible, a person feels some discomfort in the legs. You may experience swelling of the lower extremities in the evening, a feeling of heaviness or excessive fatigue in the legs, the feeling of pain. It is possible at this time to prevent the appearance of spider veins moderate physical activity.

It will improve circulationblood and redistribute it throughout the body. Also, before heavy physical labor, you can wrap the problem areas of the foot with an elastic bandage or wear special compression stockings - this will help to prevent the emergence of capillaries on the legs. 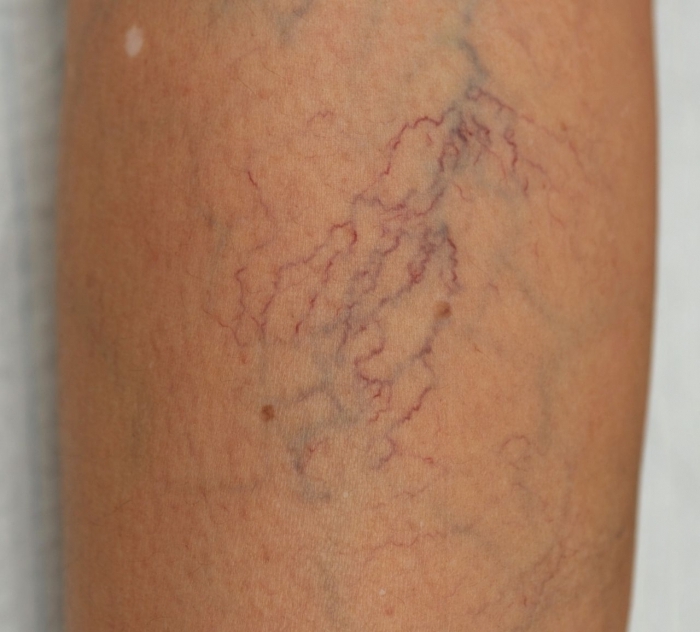 In the period when the surface of the skin began to show through single capillaries to remove them can help the use of folk remedies, the use of special drugs and dosed physical load.

At all stages of development of the capillary network cosmetically you can get rid of the defect with the help of some medical procedures, but it will not eliminate the risk of further broken capillaries on the skin's surface.

A doctor's consultation and the appointment of a set of procedures to restore elasticity of the vascular wall and adjust the valves in the veins.

Traditional recipes are prepared on the basis of simple ingredients. A single use of either technique will not give the desired result - the desired continuous course of treatment.

Acid found in unripe fruits, it may help to clean the mesh of capillaries on the legs. To do this, the tomatoes cut into slices and applied to problem areas, then bandage for a few minutes (no more than 3-4). Next, take the blindfold off and liberally lubricate the skin in the treated areas moisturizer. The course consists of a minimum of 10 treatments.

Fresh cabbage leaves removed from stalk, scald with boiling water, wrap in cellophane and put in the fridge for 24 hours. The procedure is performed just before bedtime the next day: wipe the problem areas on legs Apple cider vinegar and wait until excess moisture has evaporated, and then the cold leaves are applied to the treated area and bandage, or wear stockings. Compress to keep on his feet all night. The minimum number of procedures - 15.

Baths with turpentine widely proven to combat the emerging capillaries on the legs. 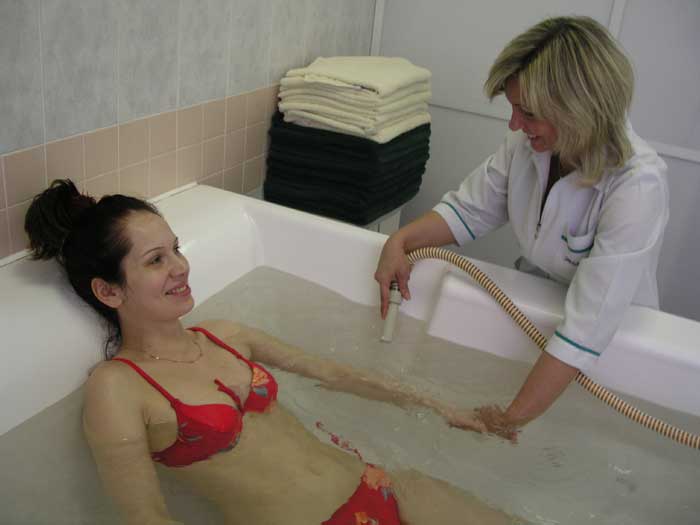 First we need to prepare the emulsion: in a container with a volume of 1.5 l to pour 250 ml of turpentine and 40 ml of camphor alcohol, then bring the volume to 1 litre of hot water and mix thoroughly (the emulsion should be white). In the bath to pour half of the hot water (37 degrees). In the tank mix 10 ml of the obtained white emulsion (pre-mix thoroughly until a homogeneous condition) with a liter of water and pour into the water.

Subsequently each day increase the amount of emulsion Sensitive to 1-2 ml.areas of the body need to cover with plastic wrap, or apply a liberal amount of vaseline. The procedure takes 15 minutes.

You can also use for bathing decoction of herbs (lemon balm, Linden flowers, Valerian root, chamomile or oak bark).

Perfect for people who capillaries on the legs rhythmic exercises (shaping, aerobics, water aerobics, and others), or yoga. You cannot perform exercises on the weight lifting, or prolonged static load.

Vibration exercise has been proven in people with blood stasis: take a standing position, raise the feet about 20 cm apart, get up on your toes and drastically lower the heels to the floor. It is recommended to do 10-15 exercise in 3-4 approach during the day (often). During the execution of this kind of load, leg muscles actively compressed, thereby increasing venous tone and strengthen vascular walls.

It is possible to use two groups of drugs:

Basically medications aimed at strengthening of vascular walls, have a pronounced anti-inflammatory effect and prevent the formation of blood clots. The greatest effect is achieved when combining both groups of drugs. The rate of application and the specific form of the drug tell the doctor.

In medicine it is used several techniques to get rid of speaking of the capillaries in the skin of the feet (including inflamed areas):

In General, the methods boil down to the effect on the capillary inside (with a special needle) chemical or physical agent (laser beam, sclerosant, cold or heat) for sealing damaged blood vascular.

The use of such techniques does not cure the disease of the capillaries and does not guarantee that soon will be a new exposed veins, broken capillaries or inflamed veins.

Prevention of vascular mesh on the legs is recommended not to sit in the "foot for foot", it hampers the blood flow in the vascular of the lower extremities (or stops it) and leads to a stretching of the vascular walls. You must also take the correct position during sleep: the legs should be slightly raised above the level of the rest of the body (can be folded several times a blanket and putit under the mattress below the bed).