All of the treatment of hypoplasia of the vertebral arteries 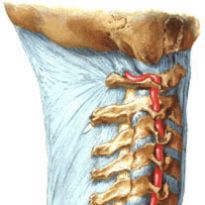 Most diseases that affect the brain, are of vascular nature. Hypoplasia is no exception. This congenital abnormality affecting intracranial blood flow. The essence of the disease, its symptoms, diagnosis and treatment are the subject of study of this article.

Circle of Willis - the basis of the normal blood supply of all systems of our body. This circle is formed of large vertebrate arteries (left and right branch). Development of the vertebral arteries occurs uniformly under normal conditions. In the direction of the cranial cavity circulates the subclavian artery, which branches out at the entrance.

The medical term hypoplasia means underdevelopment of tissues of any organ. Pathology may be congenital or acquired, but in the case of arterial hypoplasia is more common the first option.

There is the following division of pathology:

Since the adaptive capacity of our body have a limit, hypoplasia quickly leads to exhaustion and decompensation. At this stage requires urgent surgical intervention.

Hypoplasia of the right vertebral artery

Improper fetal development can lead to hypoplasia, affecting the right vertebral artery. To provoke the disease may injuries or exposure of pregnant women and prolonged overheating (beach, sauna), nicotine and alcohol. Influenza or rubella can also have a negative impact on the child. 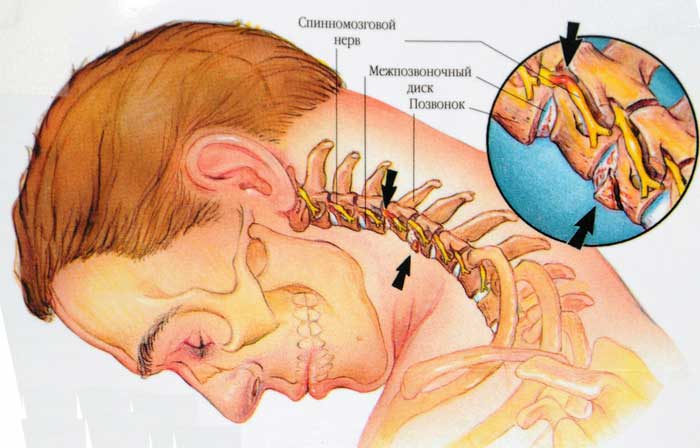 The patient's condition begins to deteriorate in adulthood. It increases the intensity of the following symptoms:

Special treatment, the disease does not require the body itself finds a way to compensate for the blood supply. Rarely fails, it then requires medical intervention. Concomitant diseases - the main trouble pathology. For example, atherosclerosis provokes additional problems with blood circulation because blood vascular are much smaller. Patients complain about the weather sensitivity and sleep disturbance.

To get rid of the disease, conservative methods, but in some cases are used vasodilator drugs, and your doctor may prescribe a surgical operation.

Hypoplasia of the leftvertebral artery

Symptoms of left-sided arterial hypoplasia is closely associated with the pathology of blood circulation and do not manifest immediately. Hemodynamic dysfunction result in trudnoprohodim vascular, blood stasis, ischemia of organs. Adaptive mechanisms smooth the development of the pathology and therefore catastrophic consequences cover the body is not instantaneous - it is a long, stretched on for years, process.

The clinical picture increases in age-related changes of tissues and organs, primary stages may elude medical eye. It is therefore necessary to study the external manifestations of the disease. 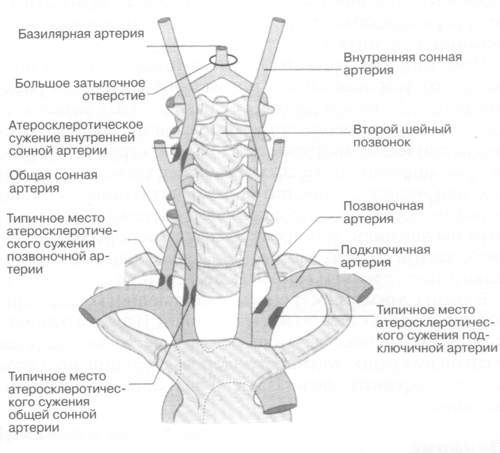 Alarm bell - a pain syndrome affecting the spine (his neck). If this is not tracked other symptoms, the correct diagnosis difficult. Another typical manifestation of hypoplasia of the anastomosis (begin to connect between the branches of the main vascular). So the body compensates for the underdevelopment of the vertebral arteries. The effect may be lost with the deterioration of the vascular permeability.

Left-sided hypoplasia is fraught with hypertension - increase blood pressure. This is a secondary disease, a kind of signal that the body tries to adapt to the current situation.

The causes and likely consequences

Factors contributing to pathology develops before birth on the stage of fetal development. This is a congenital defect, so parents are still in the planning stage of pregnancy should take into account the many nuances.

Causes hypoplasia of the future are such: 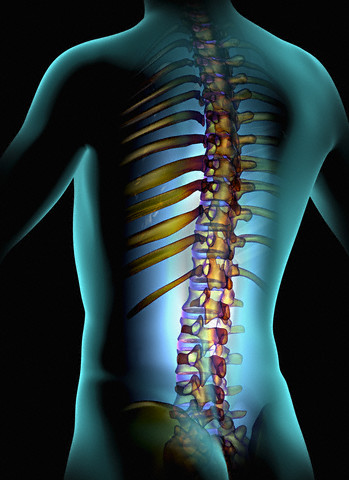 Because of the above mentioned situations hypoplasia develops is not always - these factors only increase the probability of the origin of the pathology.

Recorded cases of children born with hypoplasia without apparent reason. Modern doctors still find it difficult to develop a single concept to explain this phenomenon. There are a number of provocateurs, accelerating the manifestation of the pathology.

What are the risks of pathology

The defect may "doze off" in the body to a certain period of time and manifest in adulthood. Hemodynamic disturbances are often wrongly written off by doctors on diseases that have similar symptoms. Therefore, the diagnosis of hypoplasia should be given the highest priority.

Catastrophic changes affect the area of the bone canal and a tributary of the artery. When hypoplasia of brain tissue supplied with blood is much worse, which leads to tragic consequences.

To predict all the side effects are impossible, but some of them are quite nasty:

The disease is characterized by variety of symptoms and different patients "gentleman's set" may vary. This applies to the General underdevelopment of the vertebral arteries and pain intensity. Often the patient learns of their diagnosis during planned physical symptoms are hard to differentiate, but the clinical picture is blurred. 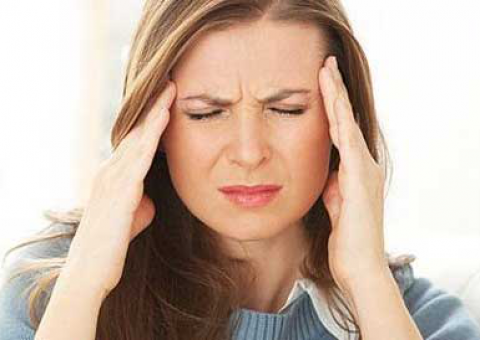 Basic signs of hypoplasia of the vertebral artery are:

The last point is manifested in the form of causeless collisions with objects of the physical world, drops and sensations long stay on the carousel. The intensity of the manifestations increases with the aging of the body.

To diagnose hypoplasia in the early stages is extremely difficult. If there is any suspicion of this disease should immediately consult a neurologist. The doctor performs the examination of the patient, listens to his complaint and assigns the instrumental examination (ultrasound of the vertebral arteries). 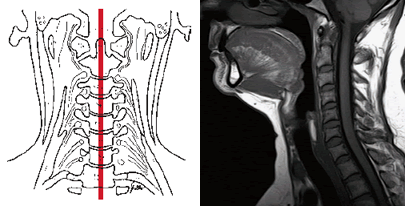 Hypoplasia of the vertebral artery (right and left) is more common than many might think. Approximately 10% of the world population suffers from this disease. In most patients the compensatory capacity of the organism strong enough to cope with pathology for many years.

The disease begins to manifest itself in the senile period or in adulthood (depends on the individual parameters of the body). Emotional and physical stress can cause atherosclerosis, and in the long run - a violation of the functionality of compensatory mechanisms.

Conservative treatment involves administration of drugs that affect the improvement of blood properties, metabolic processes in brain tissue and blood supply to the brain. The problem this approach will not eliminate, but the brain is protected from ischemic changes. Your doctor may prescribe the following medications:

Assigned only in emergencies, when it becomes obvious the impossibility to normalize cerebral blood flow. Neuro surgeons today prefer endovascular operations. The essence of this method lies in the introduction of a stent (a special dilator) into the lumen of suzukaze of the vertebral artery.

The stent expands the diameter of the area subjected to pathological changes, thereby restoring normal blood supply. Interference is somewhat similar to the angiogram, so often carried out in parallel with this method of diagnosis.

Special folk remedies against hypoplasia does not exist. But developed a lot of good recipes for you to deal with satellite diseases (the same atherosclerosis).

style="font-size:medium;">here are some examples from the industry of traditional medicine:

These techniques are not always recognized by official medicine, so you should consult a doctor before to turn to alternative companies. Sometimes it is expedient to combine the conservative and people's therapy - most importantly, make sure that you have the alternative specialists of the center of the corresponding certificates.

I advise you to read the material about what is intracranial hypertension.