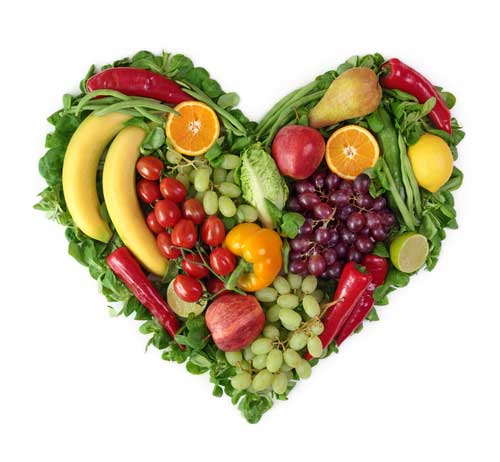 How to treat and diagnose a heart cough 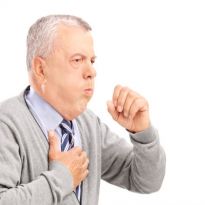 Cough - a protective reaction. It appears when you want to clear the Airways from irritating entities, sputum, mucus, pus, foreign objects and dust caught in throat food particles and other things. It is not an independent disease, but a symptom of many diseases.

Cardiac cough is accompanied by disorders in the cardiovascular system, but not associated with it directly.

What is a cardiac cough

The definition is quite conditional, and here's why. Light has its own - small, circulation. The efficiency of the system depends on the work of the left ventricle and atrium. Accordingly, in heart failure, their work is disrupted, and the influx or outflow of blood are not performed in full. 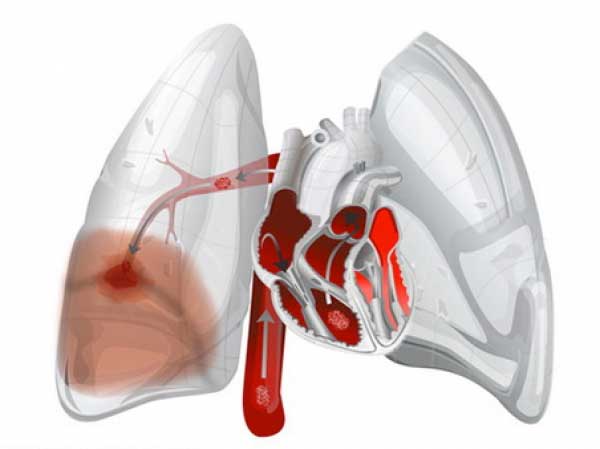 Any such failures lead to fluid stagnation in the lungs - in fact, to swelling. Liquid irritates receptors in the bronchi and triggers coughing. But these symptoms are caused when fluid enough that it began to leak into bronchi and alveoli.

This condition is extremely dangerous. Now, we need to talk about the appearance of cardiac asthma. Treatment in this case must be urgent, and the patient suffering from this form of the disease, definitely unable to get to the doctor's office.

Such severe cases are rare. But their lawfully called cardiac cough. In fact, in this category are all forms of the syndrome one way or another associated with heart failure.

These symptoms are nonspecific, meaning they can be signs of malfunctioning of heart, occurred on the background of asthma or prolonged bronchitis. But similarly can be a sign of heart failure, which caused cardiac asthma. These two illness are closely linked, and therefore, the treatment must be carried out comprehensively.

Heart cough as a disease, but a symptom that needs a completely accurate diagnosis. The symptoms coincide with the characteristic features of acute asthma attacks and severe bronchitis. But the fact that one of the main turning points in the treatment of these diseases is changing from a dry cough wet. In fact, all the measures are reduced to the fact, in order to facilitate expectoration, thereby freeing up the Airways. 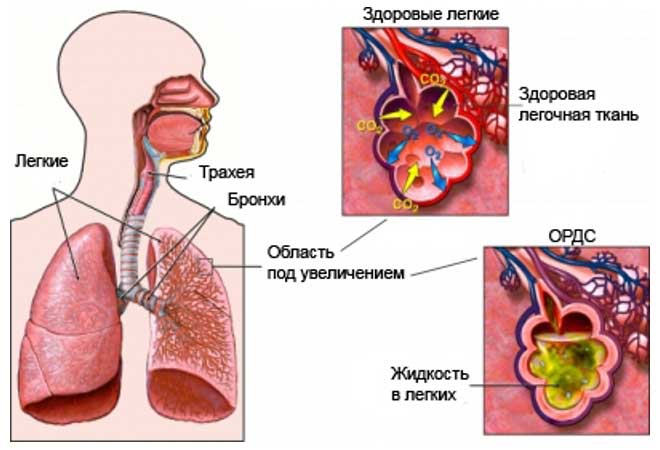 In the case of cardiac cough all of these efforts are useless and even harmful treatment is really aimed at the symptoms and not the true ailment. To avoid this, a thorough examination is conducted.

If the primary disease is recognized as heart failure, and treatment is aimed at restoring the function of the heart muscle. Positive symptoms for bronchitis is the appearance of the sputum and the change in timbre. However, in heart failure, the cough must just becomes less and tranquil.

Once the heart recovers sufficiently normalized and the blood circulation and, hence, disappears stagnation of blood, causing the symptoms.

In addition to the compulsory drug treatment under the supervision of a specialist, an important condition for recovery are and other factors.

Correct mode of the day, including at least 8 hours of sleep.

Cardiac cough is an indication of very serious diseases. Self-diagnosis and the use of folk remedies are simply unacceptable. The reaction of cardiovascular system on homeopathic remedies poorly predictable and highly individual. When the pain in the heart, accompanied by a cough and swelling, needs to be examined in the clinic.