Home / Diseases associated with vascular dysfunction of the heart / What is acute coronary syndrome, first aid and treatment

What is acute coronary syndrome, first aid and treatment 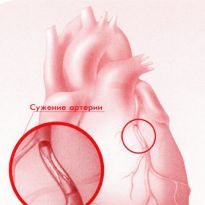 A sudden sharp deterioration of the human condition, which is characterized by severe pain in the retrosternal space, feeling short of breath, weakness, and sweating, causes people to seriously worry about and call the medical team.

Arrived on a call, the team examines the patient, makes an electrocardiogram and its results offers hospitalization, jeopardizing very careful and "vague" diagnosis of acute coronary syndrome.

Why doctors resort to such vague wording when talking about very serious deterioration?

Diagnosing acute coronary syndrome, experts suggest one of the variants of development of events - the attack of unstable angina or myocardial infarction, as they are included in the concept of ACS.

Figure out exactly what is really going on with the patient at the stage of emergency assistance is not possible: the distinction between both pathologies requires not only ECG but also perform a number of laboratory and apparatus tests, which are done in the hospital.

In addition, acute myocardial infarction, and unstable angina, United under one name, represent a far greater danger to the lives of patients than, for example, chronic ischemic heart disease.

In contrast, chronic ischemic heart disease, which can be quite long to occur without serious complications and is easily docked taking nitroglycerin tablets, acute coronary syndrome develops within a few hours or minutes with a high probability of fatal outcome of coronary death or a massive heart attack.

Approaches to the treatment of unstable angina and acute THEY are also different: in the first case, the efforts of specialists are directed toward the elimination of foci of ischemia, and the second major goal of therapeutic interventions is becoming liquefaction of the clot, zakuporivavshih coronary vessel and caused necrosis (necrosis) of a portion of the myocardium.

What happens in ACS

In the acute stage of atherosclerosis plaque loses its stability, it is also possible violation of the integrity of its tires. Observed inflammation of the affected vessel at the site of attachment of the thrombus or blockage of the lumen of them. 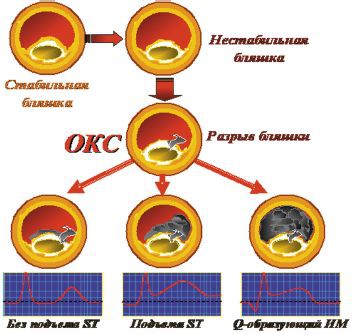 Blockage of a vessel by a thrombus (atherothrombosis) and circulatory disorders arising in the period of exacerbation of atherosclerotic disease, increase the load on the myocardium, which could lead to formation damage in it (areas of ischemia or necrosis).

Diagnose and distinguish these conditions using ECG and biochemical blood tests for markers of necrosis, however, such diagnostics may be only partially feasible, if in a hospital no laboratory equipment for detection of markers.

What will tell ECG

Classification of acute coronary syndrome should be spent in accordance with changes in the ECG.

There are two types of ACS, focusing on that, the specialist determines the kind of damage to the heart and substance of the main therapeutic measures:

What does this classification? 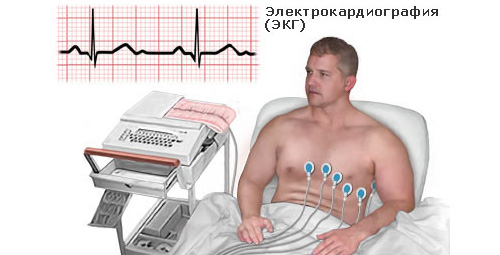 The ST-segment elevation, especially if it is accompanied by pain behind the breastbone, and blockade of the left bundle branch block - a sign of an acute myocardial infarction, requiring immediate holding thrombolysis therapy, and in some cases angioplasticeskih operation.

Acute coronary syndrome without segment elevation, accompanied by changes in the T wave, speaks about ishemizatsii area of the myocardium - that is, about the attack of unstable angina, which does not require the introduction of thrombolytics.

Acute coronary syndrome - condition in which emergency care and timely hospitalization become critical, since unstable angina, and myocardial infarction are equally dangerous to the lives of patients.

So, when the complaints of pain behind the breastbone (they can be stinging, stitching, pressing), sweating, feelings of fear need to do the following: 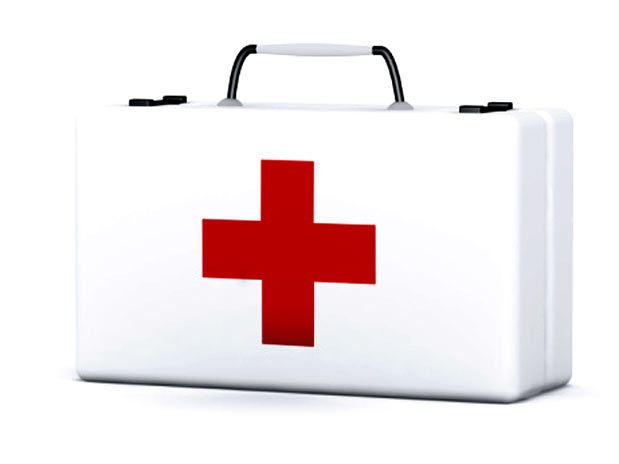 You have only two attempts at relief of the attack: if after two or three minutes after resorption of the tablets the patient's condition does not improve immediately call your doctor or the brigade "ambulance".

This simple home diagnostics can help save precious time and improve a person's chances for a favorable outcome.

The treatment of acute coronary syndrome does not involve any home methods and can be performed only in a specialized hospital.

Patients extra hospitalitynet, assigningfor the next two or three days strict bed rest and a diet of light food and drink without salt.

Specialists constantly monitor the ECG and blood pressure, and also monitor the frequency and profusion of urination patients.

The antiischemic effect professionals achieve with beta-blockers group of drugs that hinder the expansion of the zone of necrosis in the myocardial infarction and restore blood flow in ischemic areas when attacks of unstable angina.

The purpose of these funds also helps to avoid one of the most dangerous complications of a brain hemorrhage. 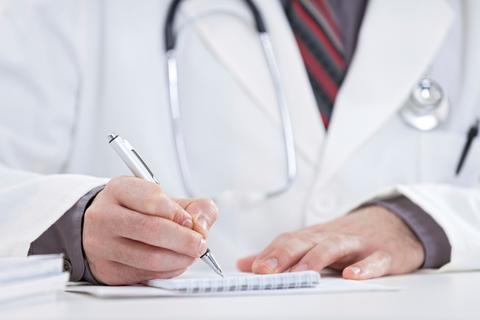 Before taking medication consult your doctor.

Contraindications to treatment with thrombolytic drugs are:

Antiplatelet therapy, which is the next stage of treatment based on the appointment rates of aspirin and clopidogrel. These drugs are prescribed as soon as possible - aspirin is recommended to offer patients at the stage of emergency aid.

Clopidogrel is required at the stage of preparation for bypass surgery or stenting of the damaged vessel: its starting to take a month before the planned surgery and continue taking and after it.

If diagnosis and treatment were complete and timely, the patients gradually go on the amendment and subsequently discharged to home care and outpatient cardiologist.

Home care involves a strict diet aimed at slowing the atherosclerotic process in the vascular, the rejection of bad habits. Physical and emotional stress should be very strictly regulated and monitored the health of patients: leisurely walks, slow descent and ascent on a flight of stairs, simplehomework and favourable psychological climate will help preserve the health and vivacity.

Prescribed medications at a maintenance dosage (aspirin, beta-blockers, clopidogrel, nitroglycerin) in any case, you cannot cancel: their reception becomes a lifetime. You must strictly adhere to prescribed doses are not lessening and not increasing them on your own.