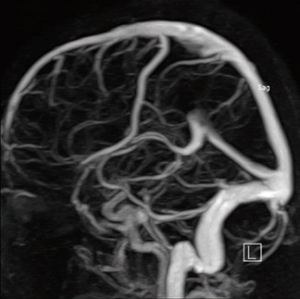 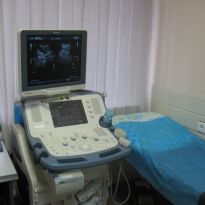 If the blood loss is almost always obvious, that a blood disorder has a less expressive signs. Numbness of the lower extremities, headache, visual disturbances can be ignored to result in a very unpleasant diagnosis.

In the human body there are two circulation: small - serves light and big, providing food and oxygen to all other organs. Blood from left ventricle is ejected into the aorta, and then moves through the arteries smaller blood vascular. The last branch out into arterioles and capillaries - tiny blood vascular that supply oxygen and nutrition to each cell.

From cells blood removes the products of decomposition and carbon dioxide is collected in venules, then veins and enters the right atrium. Venous blood is supplied to the pulmonary circulation, oxygenated in the lungs and drifts back to the heart in order to begin a large circle again.

The highest rate of blood flow observed in the aorta lowest in capillaries. Therefore, a blood disorder primarily observed in areas of the body most distant from the heart: the blood vascular of the lower limbs and head.

This notion implies a narrowing or complete obstruction of vascular. Depending on which blood vascular affected, severity of the disease will be different. There are acute and chronic circulatory failure.

Poor circulation can act as a consequence of any disease, as a cause it and how to maintain the state, so often check the condition of the vascular is carried out at an integratedsurvey.

This is one of the most affordable and informative means of research. Is used to determine the state of blood vascular in certain parts of the body - lower limbs, head, neck, estimates of the elasticity of the walls and the passage of, localization of sites with partial or complete obstruction.

The study is to check the electrical resistance of the tissue to alternating current with high frequency. The area of the body in this case is considered as an inhomogeneous conductors, the best conductor of electricity liquid, and worst of all - bone.

The conductivity depends on the degree of saturation of the tissues with blood, the figure and registers the device RVG. Pulse fluctuations affect the curve - releasepromo. The shape and distribution of peaks and is the data on which the diagnostician receives information about the state of the vascular of the neck, head or legs.

Contraindications to conduct rheovasography no.

Rheovasography is carried out in the diagnosis of certain diseases or to assess damages related to the injury and dysfunction caused by disease.

Rheovasography can be assigned as part of the screening, especially for older people. With age the elasticity of blood vascular, and RVG data can warn of the development of certain diseases.

The procedure of research

Rheovasography completely painless and safe, resembles the form of the removal of the ECG. The exception is an acute infection or exacerbation of the disease,in which it is impossible to interrupt a medical treatment.

The study of the lower extremities

The patient laid on the couch, his legs freed from the clothes. The skin contact sensor is degreased with a solution of alcohol. Depending on the investigated area sensors can be placed on the thigh, lower leg or foot. 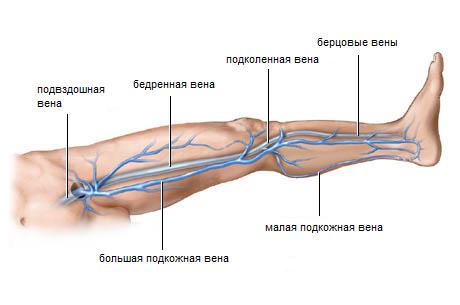 Information recorded by reography sequence - from the Central areas to the periphery. A prerequisite for the proper conduct of a - symmetrical arrangement of the sensors.

Examination of the upper extremities

Is carried out in the same way, changes only the plot - shoulder, forearm, hand. When examining the brush sensors on the fingers are fixed at a distance of 3-4 cm Rheovasography lasts about 20-25 minutes. During the procedure, it is desirable to keep calm.

To diagnose the nature of the violation - functional spasm, or organic, EGR is performed with a nitroglycerin test. To do this, first is a normal recording, then the patient puts the tablet under the tongue nitroglycerin (0.5 mg) and after 5 minutes of RVG is repeated.

If the second entry indicates an increase in the elasticity index and rheographic, the sample is considered positive, and the violation of the circulation is diagnosed as functional.

If changes in indices no, the test relies negative and indicates an organic stenosis of blood vascular, such as atherosclerosis.

Study of the blood vascular of the head and neck 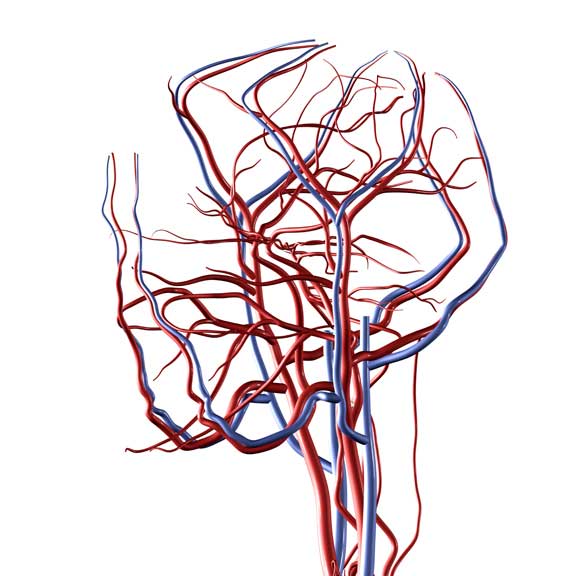 The patient sits in a comfortable position on my head and secured the bandage with sensors - electrode plates. The sensors are pre-lubricated with paste. RVG heads takes about 10 minutes.

During removal, the doctor may ask you to change the pose, turn your head or even look in another direction. Manipulations are accompanied by changes in the blood flow, which allows to obtain more accurate data.

Quantitative characteristics of the indices is determined by the severity of circulatory disorders.

RVG data allows us to successfully diagnose and prevent many diseases associated with circulatory disorders. The procedure is very affordable as the cost and hardware performance to run RVG do not need to wait months for a tomographic studies of the head.

We recommend you to read the material, why the need for inspection of vascular.