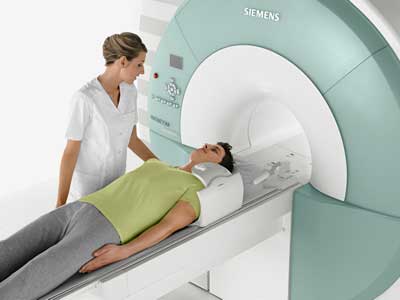 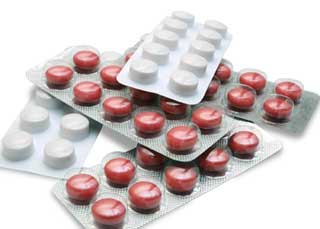 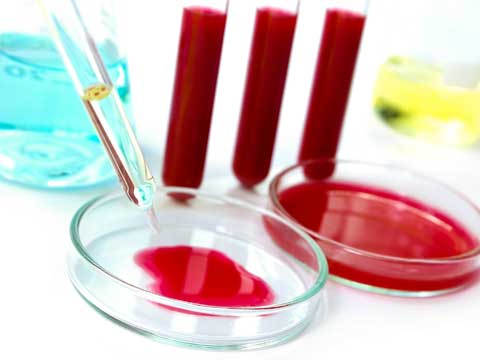 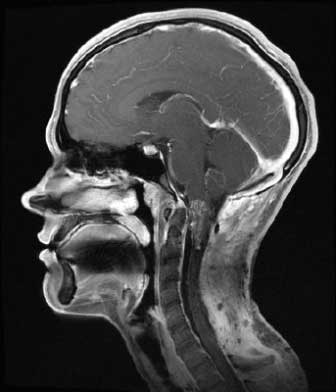 A massive stroke and its consequences 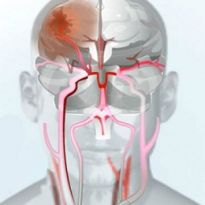 Stroke, or acute cerebrovascular accident (CVA), are in second place in the overall number of deaths. Only more likely to die from myocardial infarction. A massive stroke affects large areas of the brain and can have severe consequences — permanent disability or death of the patient. The situation is aggravated by frequent relapses of the disease — re-strike occurs in 40 per cent recover.

The most frequent reasons of long flowing disease are hypertension and atherosclerosis.

Massive strokes occur when for various reasons a large plot (or several plots) of the brain remains without blood flow. The viability of bloodless lesions did not last long, followed by their extinction.

Extensive ischemic stroke, or cerebral infarction. This is the most common form, which develops in 80% of cases. Occurs as a result of the narrowing, thrombosis or embolism of one of the largest of the arteries that supply a certain area of the brain. 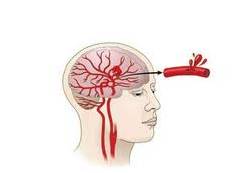 Extensive hemorrhagic stroke, or intracranial hemorrhage. The most dangerous category of brain disorders, lethality at which reaches 82%.

At the site of rupture of the vessel is formed a hematoma (blood clot), compressing the brain. Mechanical effects on tissue triggers a number of pathological processes: the termination of the outflow of venous blood, the development of high intracranial pressure and subsequent brain edema.

Some symptoms can appear weeks and even months before the disease.

The person should alert the following phenomena:

The symptoms of the onset of stroke are divided into two conditional categories:

When a massive stroke is often marked by oculomotor disorders: different size pupils, no reaction to light, unusual eye movements, strabismus. Can also occur high tension of the extensor muscles.

Whensuspected brain stroke, conduct a simple test: the person is asked to smile or show your teeth, raise up your hands and something to say.

If a stroke has occurred, visible such violations:

The presence of these signs means that began the death of brain cells. The faster man will deliver in a hospital, the greater the likelihood of recovery.

Each hemisphere of the brain has its own function. The left controls speech and logical thinking. Its cells analyze the new information. The right hemisphere controls the emotional component — feelings, experiences, creative processes, perception of. In other words, it is processed synthesis of information.

A lesion of the left hemisphere cause the following deviations:

Speech disorders — a striking symptom of stroke, so patients are turning to faster doctors. Timely initiation of treatment significantly improve the prognosis.

If extensive brain stem stroke struck the right side, symptoms will be:

In patients who survived right impact, often changing the attitude towards life. There is chronic depression, severe mental passivity.

The majority of stroke patients have ischemic disorders in the brain caused by stenosis (narrowing) of the supply vascular. 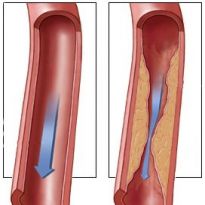 Each of these factors may cause insufficient blood supply to the brain, but their combination greatly increases the risk of a major stroke.

For diagnosis following algorithm is used:

It is important to distinguish a stroke from other pathologies with similar symptoms: abscesses and tumors of the brain, subdural hematoma, epileptic seizure. To do this, conduct a differential diagnosis using the tomographic techniques and electroencephalography. 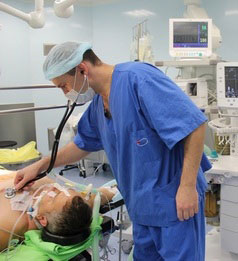 The patient with stroke were sent to intensive care unit or neurological hospital.

If intensive treatment is started in the first 3-6 hours after the detection of brain disorders (the so-called "therapeutic window"), then there are chances of a full recovery. Treatment strokes of different kind of different because it is intended different purpose.

First experts to investigate whether neurosurgical intervention. Indications for surgery:

If such diseases are not diagnosed, are medicationtreatment. It is aimed at maintaining respiration, heart rate, water-salt balance, prevention of cerebral edema and kidney failure. Appoint hemostatic agents, antioxidants, anticonvulsants, vitamin K.

The first thing doctors focus their efforts — the restoration of blood flow. This applies to surgical intervention or conservative therapy (medication). Possible preference for the second option.

After the patient brought out the heavy States, prescribed emergency thrombolysis — intravenous drugs that dissolve blood clots. Further use of anticoagulants and antiplatelet agents, blood thinners and long-term support her in this condition. To improve blood flow and metabolism in the damaged neurons assign Ceraxon, Piracetam, Trental. 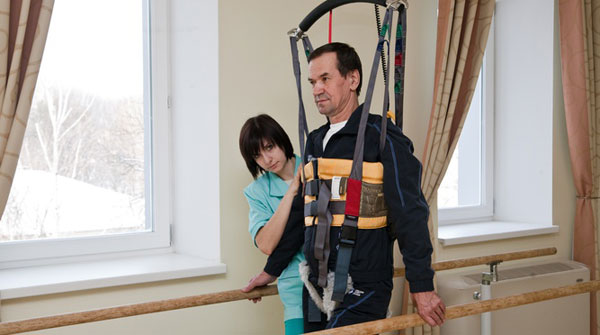 A portion of patients after stroke recover and return to normal life, sometimes with restrictions in the labour market.

Other recovery is slow, such violations:

In addition to these consequences of brain stroke may develop complications that threaten life.

It is a persistent disorder of the CNS that occurs as a result of poor blood supply to the brain. One of the signs of an impending stupor is a high temperature (a consequence of inflammation in the brain or in other organs). 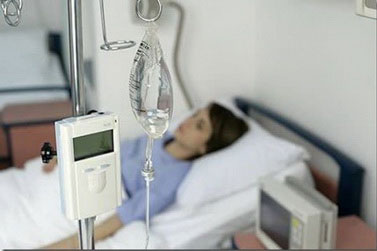 If the patient is awake during the first 6 hours (stage 1-2 coma), then he has a chance to survive.

Possible convulsions, involuntary acts of urination and defecation. Pupils are dilated all the time (paralytic miosis).

In this condition the patient may remain for several months. With each passing day the likelihood of a positive outcome decreases. The majority of patients, long been in a coma, doomed to vegetative existence.

After a massive stroke, the patient will have a long, often lifelong rehabilitation. Neurological deficit resulting from the death of brain cells can never be restored. However, the body adapts to life at the expense of neurons, remained intact. It's real, if the patient himself and his relatives actively interested in self-recovery.

Some of the stages of rehabilitation held in the hospital and sanatorium, but the daily care falls on the shoulders of loved ones. It is recommended to seek the assistance of speech therapists, physiotherapists, chiropractors, specialists in the field of acupuncture.

During the adaptation period the patient carried out such procedures:

The consequences of a massive stroke cropped using drugs:

Great importance is attached to physical therapy. From the first days after stroke should be to restore the motor function of limbs. Physical therapy to solve such problems as loss of muscle tone, improvement of microcirculation, prevention of joint contractures.

The heavier the stroke, the harder it is adaptation. Therefore, rehabilitation procedures should be carried out every day. This will help restore vitality and reduce the risk of a new stroke attack.

Despite the severity of the condition and obvious predictions, it is impossible to give up. The resources of the brain not well understood, and it is quite possible that persistent employment will lead to permanent improvement in health.