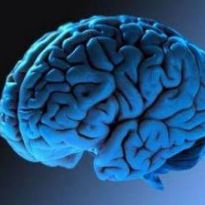 Vascular disease of the brain encourages further development of not only strokes and heart attacks, but also changes in the human psyche, characterized by a gradual decrease in the intellectual abilities of social adaptation.

Such disorders refers to vascular dementia, a progressive dementia, which is based on the persistent violations of cerebral circulation.

Risk factors and causes of development

Most often this form of dementia occurs as a result of vascular accidents, strokes and heart attacks. During the break shtrobirovaniya of a blood clot cerebral artery blood flows into the brain tissue, causing massive loss of nerve cells called neurons.

Most likely to develop vascular dementia in cases when the dying neurons of cortex and some subcortical areas of the brain: these departments are responsible for cognitive abilities. If bleeding occurs in other areas, disorders of mental activity is not observed: only marked disorders of coordination and orientation in space. 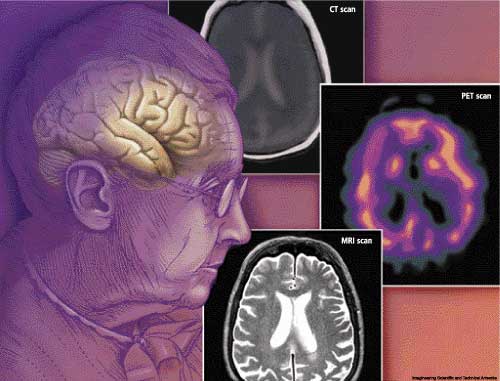 Heart failure is another cause of mental disorders in patients. This is explained by the strong attenuation of peripheral blood flow in the arteries of the brain, as diseased heart loses the function of "pump", normally supplying blood to the brain.

As a result there is a destruction of neurons, which will inevitably impact on the psyche of people suffering from heart failure.

Its role in the development of dementia of vascular origin plays and chronic ischemia when brain tissue is deprived of a full supply of blood and oxygen that it carries. Developed persistent hypoxia, and its effects are expressed in neuronal cell death and further symptoms of vascular dementia.

Thus, the main reason for the weakening of mental activity - a violation of blood circulation in heart and brain, caused by constantly high or low HELL.

There are also factors that can directly or indirectly influence the probability of weakening of cognitive functions. These include:

It is also interesting that the people who possess initially a high level of intelligence and well educated, vascular dementia develops less frequently than those whoseintelligence is low. This is due to the difference in the reserve capacity of the brain.

With the occurrence of changes in the behaviour and psyche of patients who had in the past episodes of strokes or heart attacks, the doctor may suspect that they have started a vascular dementia: the symptoms depend on which areas of the brain affected by the bleeding.

If struck by the average brain, then symptoms manifested mesencephalic syndrome:

Such patients become withdrawn, apathetic, and cease to follow him. 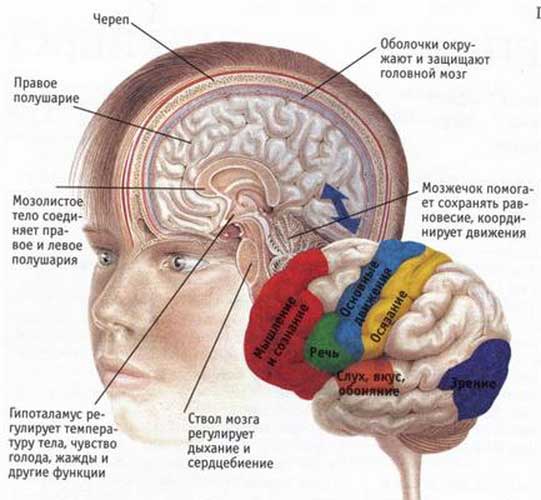 Hemorrhage in the hippocampus (the limbic system of the brain responsible for memory and emotional sphere) is characterized by loss of memory, in which the patient can not remember recent events, but remembers what happened long ago.

If the mass death of neurons of the affected frontal lobe, develops, apatico-abulcasis syndrome: the patient loses value.

This is expressed in apathy, looping on a single action- for example, the repetition of a single phrase, uttered by himself or somewhere heard.

To recognize vascular dementia caused by damage to subcortical areas, according to the following criteria:

In addition to the specific symptoms indicating lesion of a particular area of the brain, there are General signs of a developing dementia:

However, it should be noted that the symptoms of vascular dementia may periodically weaken: from time to time the condition of patients improved, and the manifestations of mental disorders are minimal. This is due to the compensatory capabilities of the brain areas adjacent to the affected departments: they take the additional load and partially restore cognitive function.

Disturbances in the emotional sphere 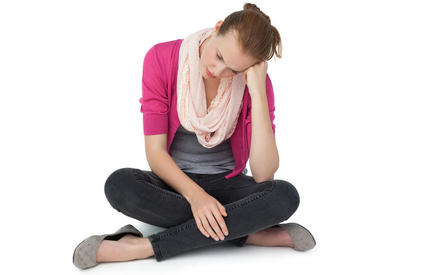 Sick most of the time are depressed, therefore, a strong depression and related disorders in the emotional sphere are among the most striking manifestations of this disease of the psyche.

Do dementia patients have emotional incontinence - crying, preoccupation with negative experiences, excessive sentimentality or, on the contrary, indifference to what is happening around.

Vascular dementia entails pronounced changes of personality: sick become pathologically stingy, suspicious, conservative. They are hard to perceive new, not interested in the outside world and experiences of other people. Often there is a disregard for moral norms, the loss of the ability properly to evaluate their own behavior and the behavior of others.

Dementia patients begin to impress lazy, sinful, selfish people, although I was quite different. 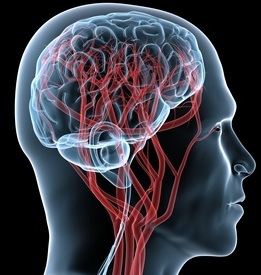 Diagnosis of vascular dementia is based on the diagnostic studies and neuroimaging techniques. Diagnostic activities include tests on scales MMSE, Kachinskogo and others.

As imaging techniques are used Doppler ultrasound, CT and MRI of the brain.

There are three criteria sufficient for diagnosis:

Dementia of vascular origin ICD category of mental illness. However, its treatment is slightly different from the standard schemes of treatment of mental disorders. This is due to the fact that the basis of dementia are gross changes in the conditions of the vascular and subsequent vascular accident.

The main focus here is on the treatment of the primary pathology (i.e., vascular diseases of the brain and heart) and dementia symptomatic manifestations are subject to correction.

Thus, an important role is withdrawn and the normalization of blood pressure, as both steadily increased, and persistent low HELL is fraught with the development of oxygen starvation in the tissues of the brain.

To prevent secondary strokes, patients assigned to perindopril, lisinopril, and other tools of the class of ACE inhibitors. A very desirable appointment together with diuretics.

Recommended also drugs that prevent the formation of blood clots.

Dement phenomena at an early stage require the appointment of nootropics and Cerebrolysin. In the later stages it is advisable inclusion in the scheme of treatment of tranquilizers.

Prescription of psychotropic drugs shown only when depression, anxiety and insomnia.

Home care is to control relatives and the involvement of dementia patients in performingsimple household duties, creating conditions for moderate physical activity, all possible intellectual activities.

Deterioration of cognitive functions after strokes and heart attacks - serious medical, social and psychological problem, whose solution requires much effort. Wise to ensure the prevention of dementia in the early stages of the diseases (hypertension, diabetes, cardiopathology) - then the manifestations of mental disorders succeed, if not avoided, significantly postpone in time.