Home / The vessels of the brain / How to treat cerebral atherosclerosis

How to treat cerebral atherosclerosis 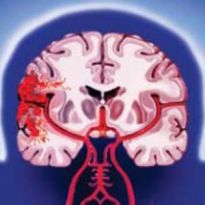 In 50% of cases of cerebral atherosclerosis is the main cause of death from cardiovascular disease. A unified theory explaining the causes of diseases, today does not exist. However, medical statistics show that the disease is treatable, especially if diagnosed in the early stages.

Cerebral atherosclerosis is a type of classical with the only difference that the center of the lesions are the blood vascular of the brain. The mechanism of changes is the same for all arteries.

A special role in the development of the disease is a lipoprotein, or rather certain kinds of it. In the human body these substances are transport vehicles for cholesterol - lipid, contributing to processing fat, and the synthesis of hormones and vitamin O.

Cholesterol is produced by the body and delivered together with food. Substances are in a dynamic balance, ensure the normal operation of cells. However, at infringement of balance - eating foods that are rich in LDL, for example, the balance is disturbed and lipoproteins begin to accumulate in the arteries. 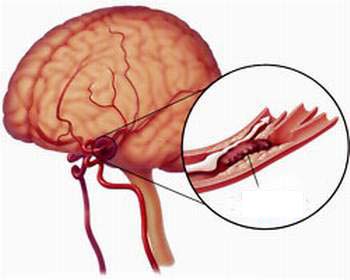 If treatment is not performed, the division of smooth muscle cells localized on the site of the plaque - clearancevessel narrows and in other parts of the artery arise the microscopic damage that triggers the formation of blood clots. Of them removed in the blood stream. With the further growth of the plaque occurs ingrowth of new vascular, which hemorrhage: platelet overflows supplied with blood.

Furthermore, the changes are accompanied by calcinosis - deposition of calcium salts on the walls of arteries, causing them to become brittle, deformed and destroyed.

The most serious consequences must be attributed to the mortification of those parts of the brain, which caters to the damaged artery. Eventually, the tissue degenerates, replaced the coupling, and the plot loses its functionality.

Diagnosis of cerebral atherosclerosis is difficult, because the symptoms of the disease, especially in the case of lesions of the arteries of the brain are vague in nature. 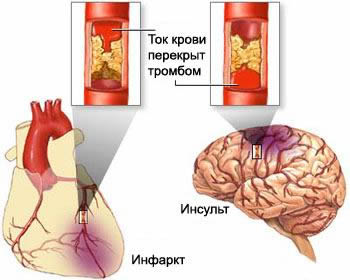 Atherosclerosis of cerebral vascular affects the normal blood circulation in certain areas. Therefore, the symptoms often not associated with pain, although he is present, and with the weakening of the brain.

When the stability of the described symptoms treatment should be carried out immediately until surgery.

For the diagnosis of cerebral atherosclerosis a number of studies. 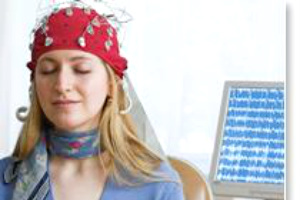 Provides a set of measures and depends on the severity of the damage.

On the 1st and 2nd stage of cerebral atherosclerosis when unexpressed symptoms all treatment can be to follow a proper lifestyle. Complications and more severe affection of cerebral arteries, the regime you want to comply with to eliminate the risk factors.

Dosage and duration is determined by the observing specialist must be strictly adhered to. Many drugs used in the treatment, have side effects, and it is important to prevent their occurrence.

The treatment is conducted with the following groups of drugs:

A radical method of treatment requires stenosing atherosclerosis of cerebral vascular. Open method and remove plaque in uniceramic vascular. The plaque is excised along with a portion of the artery, and the vessel set on knocking drainage. When a large area of destruction used prosthetics.

Removal of plaques in intracranial vascular used stents and balloons. The latter by means of a catheter introduced into the artery in the affected area and inflated to crush the plaque.

Cerebral atherosclerosis is considered as a chronic disease. Depending on the stage at which treatment is started, it takes different forms. In severe lesions the patient has a lifetime to take certain drugs, when light is sufficient compliance with the rules of supply and Smoking cessation.

You may also be interested to read about a similar disease called atherosclerosis of the brachiocephalic arteries.

The author of the article: Maria Paramonova - a neurologist.