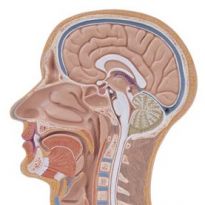 Hypertension is a capacious concept: almost any part of the body where there are blood vascular, for various reasons, may result in increased blood pressure. Is no exception and the area of the skull: here is developing intracranial hypertension - a set of symptoms that have in some cases benign, others malignant.

The physiological pressure in the skull - conceived and implemented nature of the method of regulation of vascular tone and blood circulation in the brain, production of cerebrospinal fluid, blood-brain barrier permeability.

It is maintained within the ventricles of the brain, the epidural and subarachnoid spaces, the sinus Dura.

The normal pressure in the skull are 7.5-20 mm Hg. article higher numbers already diagnosed as intracranial hypertension and require detailed examination to determine the cause of the increase and to assign appropriate treatment.

Everything that can increase the volume of the contents of the cranium, causes and increased intracranial pressure: 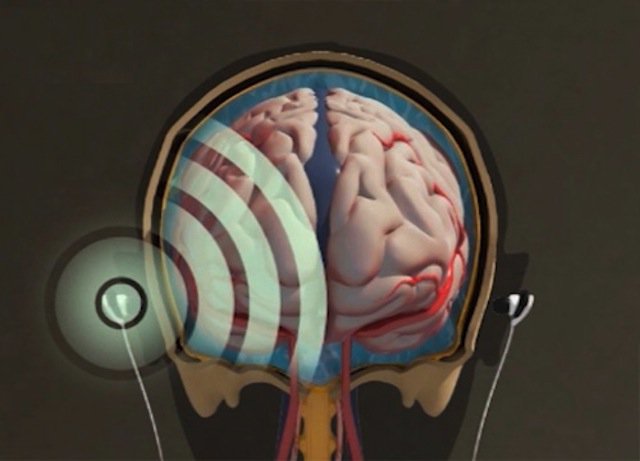 Epidural method is to measure the pressure in the space between the cranial bones and the dural sheath. As in the case of subdural measurement technology, in the skull trepanation is a hole through which runs the epidural sensor.

Such manipulation is better tolerated by patients because it is considered less invasive.

The most modern and effective method of diagnosing intracranial hypertension - the use for this purpose is the intraventricular catheter.

It is introduced through the Burr hole, then the tool goes through some of the meninges and reaches the left lateral ventricle.

Therefore, the procedure of a purely diagnostic turns into a treatment that gives you the opportunity to avoid re-infestations, it is very traumatic for the patient.

Intracranial hypertension has a range of symptoms that can hardly be called specific, that is, peculiar only to this condition. The specialist may suspect the increase in pressure inside the skull from an adult if in the survey they identified the following: 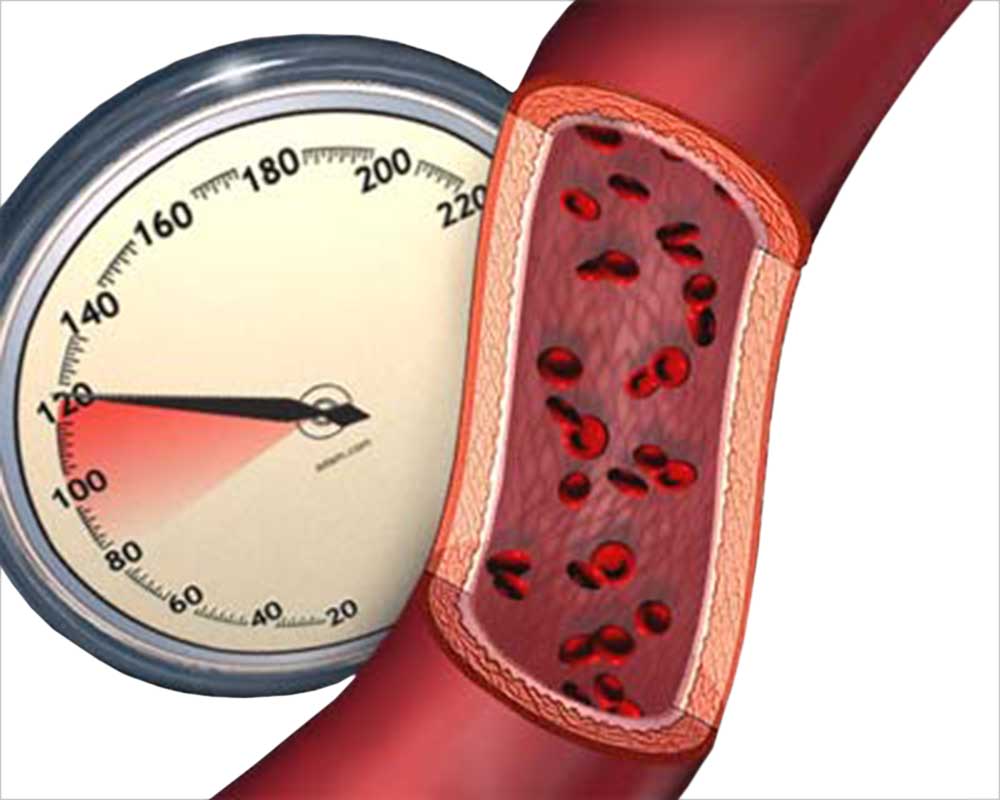 Depending on the localization of pathology can be observed in diencephalic and cerebellar herniation - the characteristic symptoms that allow the specialist to accurately determine which region of the brain more likely to suffer from high blood pressure.

If the pressure of blood medial departments of temporal lobe displaced through the clipping cerebellar Tentorium, experts say:

With the growth of these symptoms the doctors are monitoring intracranial pressure via one of the above techniques and the results of the measurements prescribed treatment.

Intracranial hypertension not all cases require radical treatment in the hospital: it all depends on the severity of symptoms. In addition, the choice of tactics of treatment depends on the reasons for the development of hypertension. Pressure fails to normalize, if the source of its increase can be treated successfully with surgery, antibiotics or other drugs the choice of a doctor.

So, with moderate intracranial pressure in adults is not accompanied by paresis, respiratory failure, consciousness and psyche, shown diuretic and sedative drugs for normalization of blood pressure. Also necessary diet and medical gymnastics complexes.

The treatment of more severe forms of pathology is carried out only in a hospital and may include hyperosmolar therapy, hyperventilation, treatment with thiopental sodium. In some cases, appointed sessions of moderate hypothermia - lowering body temperature two to three degrees for one or two days.

An increase in intracranial pressure caused by the tumor proves to be effective treatment with corticosteroids, and in hydrocephalus (dropsy of brain) is sometimes used drainage of the cerebrospinal fluid that occur during medical diagnostic procedures through the left ventricle of the brain.

Intracranial hypertension in adults, which is limited only by increase in blood pressure, headaches, nausea,vomiting, treated with folk remedies.

So, a good effect is given infusions of mulberries, the buds of poplar:

These treatments can be combined with the intake of infusions of sedative and regulating heart rhythm herbs and fruits of hawthorn, Valerian, mint.

No matter what the cause was caused by the rise in intracranial pressure, it requires the most careful attention of specialists, because it can mean many dangerous diseases.

Treatment of intracranial hypertension must also be under the supervision of a physician, even if the nature of the increase pressure in the intracranial space is quite benign.