Home / Of vascular disease / Treatment and causes of venous dishelie

Treatment and causes of venous dishelie 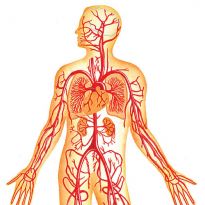 In modern practice, the term VD is used in relation to violations of the outflow of blood not only on CNS but also from any other organ systems. The most common variants of the disease are venous Disgaea of the brain and vertebral vascular, usually occurs on the background of osteochondrosis.

Every human body is different, therefore the notion of normal venous outflow individually. In this regard, a number of reasons for the development of this pathology very much.

The most common are:

Venous Disgaea, unfortunately, has only one specific symptom is a persistent feeling of discomfort and/or pain in the areas where the disturbed venous outflow. Pain result from increased pressure on the vascular wall affected by the pathology of the veins.

Due to the constant pressure of the veins are modified, the permeability may increase, sometimes there are inflammatory processes. The rest of the symptoms varies greatly depending on the localization of the disease.

So, symptoms of venous degenii in the vertebral plexus may be:

When venous dishelie of the brain are observed: 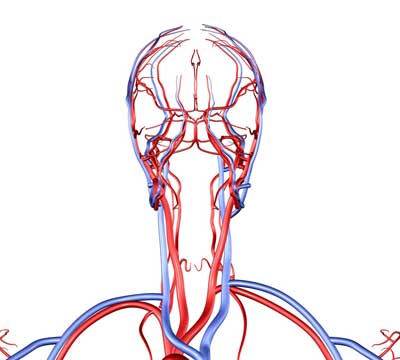 The diagnosis of VD is difficult, since there are quite a number of diseases with similar symptoms. Moreover, venous Disgaea is a secondary pathology that is occurring in the background of any disease.

If the primary pathology is established, the diagnosis of VD is facilitated.

Common methods for diagnosis of VD:

The doctor evaluates patient complaints and directs it to the most appropriate study. In case of difficulty of diagnosis are appointed by additional tests, e.g., EKG and General blood tests.

Drugs for the treatment of VD are selected by the attending physician depending on the severity of the pathology and primary disease. If the disease is mild, it is possible to do without medication.

Attention! Massage should be performed by a specialist, because there is a risk of more damage to veins in case of excessively strong massage movements.

In case of varicose veins as a complication of venous dishelie appointed physiotherapy, slimming underwear etc.

If diagnosed with Venous Disgaea brain", effective special neck exercises (these exercises are used in osteochondrosis of the cervical spine): various flexion, bending and twisting of the head.

The disease is not life threatening the patient, but in case of complications (e.g. varicose veins may be rupture of blood vascular and subsequent internal bleeding. At the onset of disorders should consult a doctor and in any case not to self-medicate.