Home / Of vascular disease / Treatment and prevention of Raynaud's syndrome

Treatment and prevention of Raynaud's syndrome 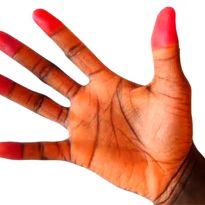 In women the syndrome is more common. Skin during the attacks fades, then comes the stage of cyanosis and hyperemia. The main cause of illness - stress and hypothermia, but there are many other factors that triggers the mechanism of development of pathology.

The leading positions belong to the rheumatic diseases (systemic scleroderma) is there a syndrome plays the role of early symptom. Developing pathology and in case of use of individual drugs:

Therapy in the latter case is quite simple - the doctor cancels these drugs. However, there are professional factors leading to the development of Raynaud's syndrome:

Versions of the origin

Doctors continue to explore the mechanism of the syndrome. A single concept is not yet developed, but there are many versions of the origin of the disease. 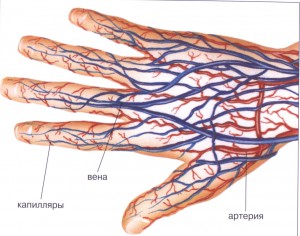 Here are the main theories:

The disease affects mostly patients are middle-aged and young, but noted a number of cases of child morbidity (10-14 years). 50% set of cases of hereditary pathology.

Some of the disease serve as the backdrop for the development of Raynaud's syndrome. 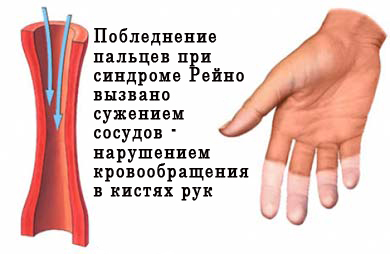 Raynaud's syndrome has three distinct stages. The effectiveness of the treatment largely depends on accurate diagnosis, since the disease in each varies considerably. 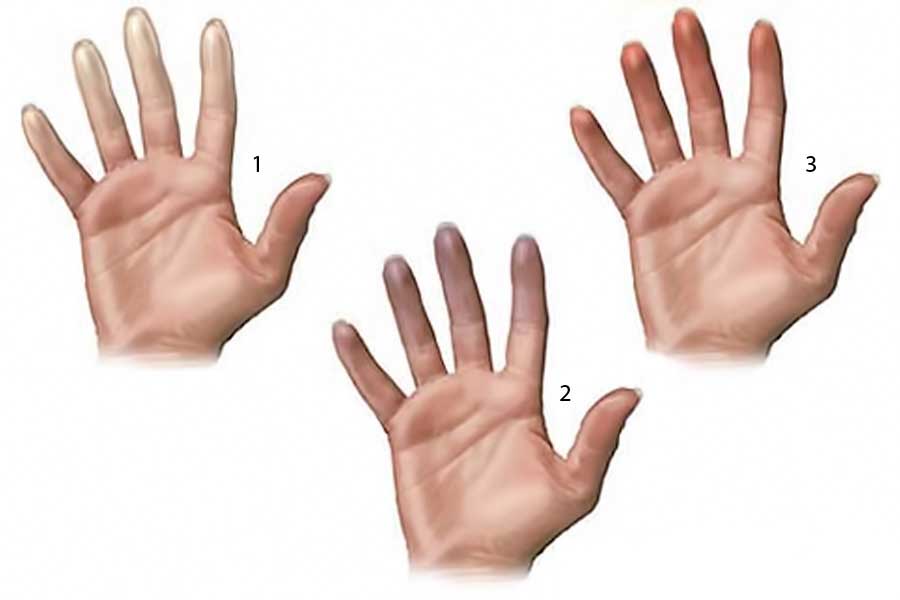 The syndrome is slow, and in some cases can suddenly be in remission.

The enabling conditions of remission, are as follows:

For the primary stage of the disease characterized by a stationary current.

In General there are the following symptoms:

Syndrome inherent to a paroxysmal character. During attacks the skin color of the limbs change gradually, from white and blue to reddish. The attack is accompanied by cutaneous hyperthermia, the patient feels a mild swelling and a fever.

Initially, the pathology affects the tips of several fingers, but over time being transferred to a whole hand (except the thumb). Another characteristic feature, which is manifested in the period of the attack - mesh livedo (figure, resembling marble). In the affected areas of the skin feels tingling and sudden numbness, skin abruptly grows cold.

For a successful diagnosis of the disease used conventional and special research methods. The primary diagnosis of the syndrome is made by exclusion of comorbidities. Further observations confirm or refute the initial diagnosis.

The diagnosis of "Raynaud's syndrome" is only if there is a clear set of criteria.

The patient should be detected:

For the last years is characterized by increased attention to the wide-field capillaroscopy of the nail bed, which is a progressive modification of the slit lamp. This method helps to detail the structural changes affecting the area of the nail bed.

The effectiveness of the treatment depends on elimination mechanisms, which are the provocateurs dysfunction vascular. In most cases, doctors recommend to drastically change their habits (quit Smoking, for example), but sometimes required move to another area or non-harmful professional activities. The warm climate effectively grapple with the disease syndrome gradually disappear without medical intervention.

If you comply with all conditions is not possible, the patient shows a drug therapy. This is to tell you more.

The emphasis is on vasodilators, the most effective of which are considered antagonists of calcium:

Progressive form of the disease involves treatment Vazaprostan. The drug is administered intravenously drop by drop (a course of 10-20 injections). A positive effect of the drug is observed after the third treatment, the effectiveness is gradually increases.

In some cases, your doctor may prescribe ACE inhibitors or blockers HS2-serotonin receptors. In case of sudden attack, you can recover with the help of improvised means - warm water (it warms the limb), woolen fabric, soft massage orhot drink. With a long attack must be countered by antispasmodic drugs.

For this made of injection:

Medical therapy is good in combination with additional therapeutic methods.

Among them, worth noting:

Approach to therapy invariably is comprehensive. Welcome drugs that reduce the viscosity of an application of the affected areas, physiotherapy. Treatment may take many years, so do not expect quick results and follow doctor's orders.

Raynaud's syndrome is a progressive disease, but the danger to human life does not carry. Spasms affect small blood vascular and do not affect the major organs. Frequent spasms provoke severe diseases of the skin and can cause the rejection of the fingertips.

Folk remedies are considered only as a Supplement to drug therapy. Recommended massage with strokes and taps of the fingertips. This massage dilates the capillaries and improves blood flow. Folk medicine combined with drug therapy and additional methods will help to stop further disease development.