Treatment and prevention of obliterative endarteritis of the legs 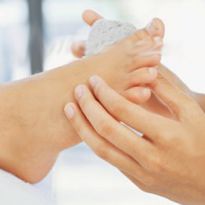 Occlusive disease (Buerger's disease, spontaneous gangrene, etc.) is a systemic disease accompanied by vascular lesions of the lower extremities. It is found often enough in an average age of 30-40 years. Affects both sexes, but men are 10 times more often.

Occlusive disease - a complex disease that can cause amputations of lower extremities in young men.

Why is the illness

Consensus about the causes of obliterating endarteritis is not, most likely, the etiology of this disease is multifactorial.

Most scientists are inclined to believe that the main factor in the development of the disease Burger - autoimmune processes, as in this disease revealed antibodies to vascular endothelium, decreases the number of lymphocytes.

In addition, it is customary to identify the factors that increase the risk of the disease, obliterating endarteritis. These factors lead to a prolonged spasm of peripheral vascular, disruption of innervation. 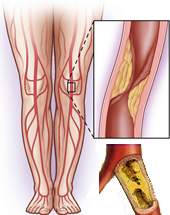 What happens when occlusive disease

Onset of the disease is characterized by vascular spasm, which becomes chronic. Because of this, organic changes in the vascular: thickened their inner shell, the formation of parietal thrombi. This process progresses, as a result, the lumen of the vessel narrows and disturbed nutrition of tissues. Narrowing of the vascular can achieve complete obliteration, that is, closure of the lumen. The length obliteriruushih different sections: from 2 cm to 20 cm.

To compensate for the formed collateral network that goes around the damaged section (workaround circulation). Initially, these vascular still to deliver nutrients to the tissues, but only with no load, there develops a relative insufficiency of blood circulation.

Gradually the situation deteriorates and the failure of peripheral circulation becomes absolute. This condition is accompanied by severe pain during walking and at rest. On the background of the obliteration of vascular cause ischemia develops secondary neuritis.

When occlusive disease as a result of inspection reveals narrowing or occlusion of arteries located below the knee, Shin or aorto-iliac-femoral segment. Also found a network of fine collaterals.

Cure obliterating endarteritis in our time is impossible, there is only the ability to slow down the pace of development of this terrible disease. Immediately after diagnosis as quickly as possible to begin treatment.

Methods of treatment of disease

That means optimization of lifestyle

This means that there should be a regime of proper nutrition, one should not overeat. Mandatory recommendation - refusal of alcohol and Smoking, as these habits cause vasospasms, nicotine significantly impairs the patency of the arteries and capillaries.

In addition, the necessary normal motor mode, because the movement provides better blood circulation. Especially useful for Cycling and Hiking, swimming. However, remember that it is better to swim in fairly warm water, not lower than 220C, so that the cooling did not cause additional spasms.

For the treatment of obliterating endarteritis prescribers of the various groups:

The treatment it is important to remove the spasm of the vascular wall, to stop inflammation, prevent thrombosis and improve, to the extent possible, the microcirculation. If the process is due to the presence of infection or autoimmune causes are on the first place in the treatment goes reduce and eliminate inflammation, then prescribe antihistamines and anti-inflammatory drugs, in some cases, corticosteroids. Drugs can be administered both oral and intramuscular, intra-arterial. 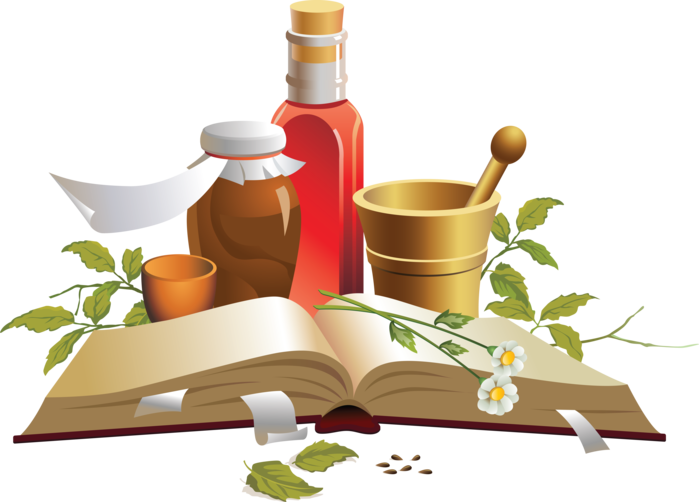 Folk remedies can be a good help with medical treatment. But to replace the drugs they can't, so as not to significantly improve the condition of blood vascular and increase blood flow.

For the treatment of obliterating endarteritis are various herbs and fees, which strengthen the walls of blood vascular, eliminate inflammation, have cleansing properties. You can use herbs such as chamomile, St. John's wort, corn silk, birch buds. In General, the treatment is administered decoctions of plants.

Physiotherapy treatments help to improve blood circulation in the vascular of the extremities, which positively affects the condition of the patients and suspends or slows the pathological process. With this purpose prescribe the procedures:

Usually assigned a complex treatment, which includes medication and physiotherapy. In the presence of the effect of treatment continues, through its periodic surveys of the condition of vascular and microcirculation. If the disease progresses rapidly, and satisfactory result is to achieve conservative methods fail, then resort to surgical intervention.

Surgery is appointed when indicated, its type and volume depend on the extent of damage and extentof the affected area. 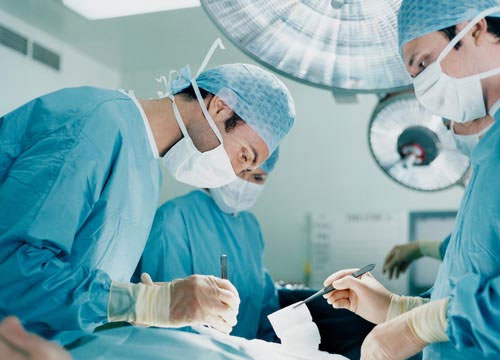 At the stage of the disease when the skin of feet ulcers, and starts the necrosis of tissues, are performed palliative operations. They allow you to improve the condition and function of collaterals to ensure the nutrition of tissues.

We should also tell about operations that are performed when developing gangrene. In these cases, shows the amputation of the injured limb segment. It can be the fingers, all the fingers, the heel of the foot, the entire foot and even lower leg. It all depends on the extent of gangrenous process and specific danger to the life of the patient. It is important to stop the process of destruction of tissues and intoxication by the products of their decay.

The disease can be both favorable and unfavorable. It all depends on the reason the individual features, timely diagnosis and adequate treatment. Much depends on how the patient is treated with his treatment. If he complies strictly with all recommendations of the doctor, then hope for the achievement of stable remission much more.

With a favorable course of obliterative endarteritis is possible for a long period of time to maintain remission, significantly weaken the pathological process and prevent disease progression. Otherwise will have to resort to surgery to amputate, as it is not always possible to prevent gangrene.

Rules for prevention of adverse consequences and prevention of complications is not so difficult. They can be very helpful in treating this ailment. It is important to methodically follow them and not to despair when the diagnosis of obliterating endarteritis.

Occlusive disease - a dangerous condition in which irreversible changes in the vascular and tissues of the extremities. So you should not experiment and self-medicate as soon as possible to consult a specialist immediately after diagnosis to start treatment.

We also recommend you to read the article on lymphedema of the lower extremities.