Home / Of vascular disease / Microangiopathy: the characteristics and forms of pathology

Microangiopathy: the characteristics and forms of pathology 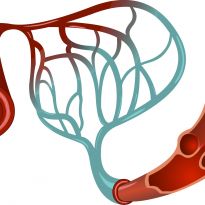 Microangiopathy is a disease associated with damage to the capillaries. Pathology affects the vascular system and many internal organs. Often this condition becomes the independent symptom of other diseases (infectious processes, hemolysis, diabetes, Oncology, liver pathology).

Among the causes of the disease there are:

Basically, the pathology develops as a result of the following processes: 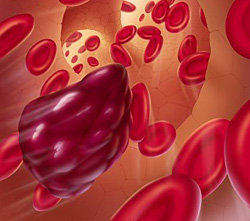 Clinical manifestations are determined by the specificity of tissues and organs that have been damaged by the impact of some external factors.

Patients usually complain of decreased vision, pain and burning sensation in the legs, the development of "intermittent" claudication, bleeding from the nose and stomach, hemoptysis, dryness of feet skin.

Among the characteristic manifestations of the disease there are:

In medicine it is accepted to allocate 2 types of diseases:

Worth to consider in more detail each type. Cerebral form is accompanied by lesions of the capillaries, their branches in the brain. This pathology can lead to thickening of the walls of the arteries or capillaries hyaline character.

In both cases, the disease is considered asa consequence of chronic disturbances of brain blood supply, causing the defeat of the white matter.

A characteristic feature of this form of disease is damage the small blood vascular of the brain on the background of impaired circulation, atherosclerotic changes and hypertension.

The disease causes a disturbance of the brain and can provoke the following pathology: 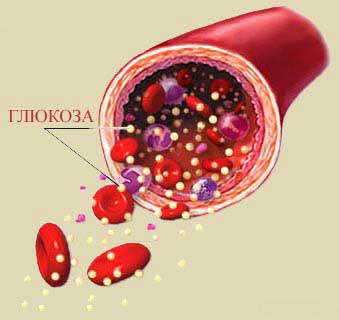 Diabetic form occurs in elevated concentrations of glucose in the bloodstream. This is the most severe form of diabetes.

As a result of damaged small blood vascular (capillaries, venules, arterioles), which are located near internal organs. Clinical manifestations of the disease will be determined by the localization of the lesion.

Advanced diabetes mellitus leads to violation of food and removal of cell metabolites, vasoconstriction. In the end, increased osmotic pressure due to the increase in the concentration of sugar in the blood and excess of water.

Patients noted the appearance of edema, lesions of blood vascular due to disorders in the metabolism of basic nutrients.

The disease is often characterized by the following pathologies: 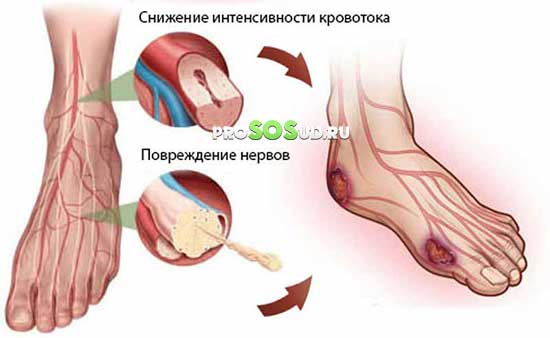 If you suspect the development of microangiopathy doctor should know the medical history of the patient, an ultrasound examination of the vascular and the fundus. Additionally can be assigned to MRI, x-rays, CT.

Treatment of the disease is determined by the location of the affected vascular and its causes.

Mainly used medication that can improve blood circulation and physiotherapy. Surgery may be required only if necessary to restore patency of the vessel.

For this purpose cryosurgical methods or laser coagulation.

When cerebral form of the disease, physicians use a holistic therapy. Patients are prescribed drugs to lower blood pressure. With the aimeliminate the symptoms of hypoxia of the brain antihypoxic use, for example, emoxipin.

Important in treatment of the disease is the normalization of the concentration of lipids. For this widely used statins (atorvastatin, simvastatin).

To normalize the power of the brain is used nootropic drugs: piracetam, encephabol, Cerebrolysin. Medicines on the basis of nicotinic acid (ksantinola nicotinate) help to improve blood circulation.

For the treatment of diabetic forms of the disease, it is important to normalize the level of glucose in the blood. Modern pharmacology offers a wide range of effective drugs to achieve this effect.

As part of treatment in hospital use, angioprotective drugs, which help to restore vascular wall, medicines to improve microcirculation, for example, pentoxifylline.

It is highly effective in the treatment of microvascular complications b vitamins, lipoic acid and antioxidants for example vitamin E and selenium. Patients with diabetic disease must follow a strict diet and eliminating Smoking and alcohol.

Prediction of microvascular complications generally favorable. However, it is deteriorating, if the patient has history of hypertension, resulting in rapid progression of symptoms. Plays an important role and patient age: an elderly person the disease develops much faster.