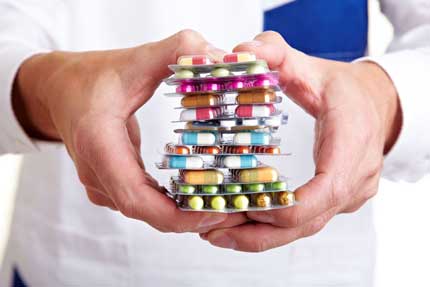 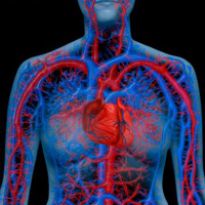 Hemorrhagic shock is called severe, requiring immediate assistance a condition of an organism which can cause serious blood loss. The critical state leads to Multisystem and multiorgan failure.

It is a pathological disturbance of microcirculation, which interferes with the timely intake of tissues of nutrients, energy products and oxygen.

It turns out that hemorrhagic shock is a condition in which there is removal of toxins from the body.

Oxygen starvation occurs gradually, depending on the intensity of the loss of important body fluids. If loss of blood be greater than 500 millilitres, there hemorrhagic shock. This dangerous condition can lead to death, as in the lungs and brain tissue is disturbed or completely stop blood circulation.

The main reason for the onset of hemorrhagic shock is a serious injury leading to blood loss. Damage to the blood vascular can be closed or open. The second reason is the pathological condition is severe bleeding caused by the diseases of the uterus, perforation of gastric ulcers, the cancerous tumors in the last stages of the disease.

In gynecologic patients to cause shock from blood loss can: ovarian rupture, miscarriage or abortion, uterine fibroids, and genital injuries, molar pregnancy.

The Central element in the pathogenesis of hemorrhagic shock is considered a violation systemic circulation. The number of circulating blood drops very quickly. Naturally, the body systems are unable to respond quickly to this loss. 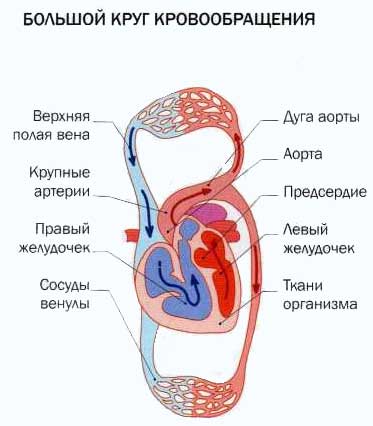 In the nerve endings receptors transmit "alarms" that lead to increased heartbeat, spasm of peripheral vascular, increased respiration, followed by centralization of blood circulation, when a biological liquid begins to actively circulate through the blood vascular and some internal organs. There is a further pressure reduction, stimulation of baroreceptors.

Gradually all the organs, except the brain and heart cease to participate in the circulation. As quickly as possible decreases the amount of oxygen in the pulmonary system that leads to inevitable death.

Symptoms and signs of shock if blood loss

Medical experts identify the main signs of hemorrhagic shock, which can be observed at its onset. 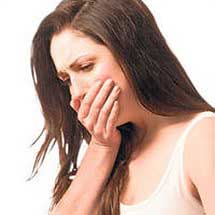 On these signs of shock from blood loss by medical professionals can diagnose this condition. Requires immediate identification of pathology based on symptoms, to be able to avoid death.

The main indicators of the condition of human suffering include:

The intensity of development of hemorrhagic shock

Dangerous manifestations vary at different stages of hemorrhagic shock. There is the following generally accepted classification according to which gradually symptoms of this disease:

This is offset by the shock that occurs when a sudden decrease in blood volume at fifteen percent. The clinical picture of the syndrome of the minor emission is dominated by features such as moderate tachycardia and oliguria, sudden blanching of the skin, the absence of arterial hypotension or its apparent decline. Central venous pressure does not change. 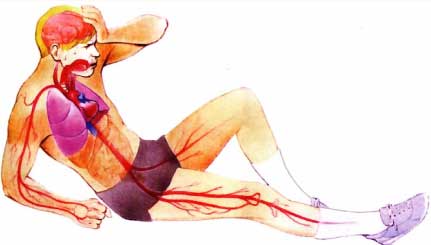 Compensated shock can last quite a long time, if not given immediate assistance. The result is the progression of a dangerous condition.

It subcompensated hemorrhagic shock, in which the BCC is reduced by approximately 18 - 20 percent. The decrease of arterial and Central venous pressure, weakness, darkening ofin the eyes and dizziness, severe tachycardia - these are all signs of a second severity of hemorrhagic shock.

Has called uncompensated or decompensated reversible shock. The blood loss reaches about thirty to forty percent. Is characterized by a significant deepening of the circulation disorders. Significantly lowered blood pressure due to severe vascular spasm. 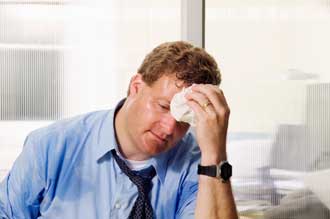 Decompensated or irreversible shock. This is the most serious condition, which in most cases leads to death. The decline in circulated blood is close to 45 percent or more. Tachycardia is 160 beats per minute, and the pulse is not actually probed the mind of the patient very confused.

The skin acquires an unnatural marble shade that is pale in comparison to distinct blood vascular. Systolic blood pressure at this stage is reduced to critical levels - up to 60 mm of mercury.St. Appears hyporeflexia and anuria.

Further disruption of the microcirculation leading to the irreversible loss of plasma, the stupor and the sharp coldness of the extremities. Significantly enhanced respiratory disorders. At the last stage of hemorrhagic shock should undergo urgent hospitalization, in order not to lose the patient.

Assistance in the event of a state of shock

Emergency treatment of hemorrhagic shock should be very rapid, especially if the condition has reached a critical severity. For a start you need to quickly call a team of medical professionals, and then try:

After hospitalization: the actions of experts

If the patient in a state of hemorrhagic shock was successfully hospitalized, doctors carried out an overall assessment of his condition. 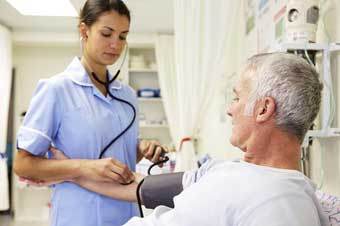 Measured indicators of breathing, blood pressure, determined by the stability of consciousness. Then the doctors begin to stop the loss of body fluids.

This is the main measure for the removal of a person from a state of shock and the prevention of lethal outcome.

Necessarily conducted intensive infusion therapy with permanent simultaneous monitoring of hourly diuresis. Such actions with therapy in two or three veins relevant if the reduction in the volume of blood circulated amounted to forty percent or more.

You will also need the inhalation of one hundred percent of oxygen through a special mask and injecting adrenaline. It can replace diaminobenzidine funds.

Medical professionals after hospitalization must perform the following steps:

In the course of rendering first aid and treatment is very important to determine the source of the blood loss and try to alleviate the patient's condition, to stop the loss of biological fluid as possible at the moment.

In a different situation from the victim just have no chance to survive until the arrival of qualified doctors. Seventy percent of the patients die before the arrival of the ambulance